On-farm research will be conducted across the state this year on maturity Groups II through VII soybeans. 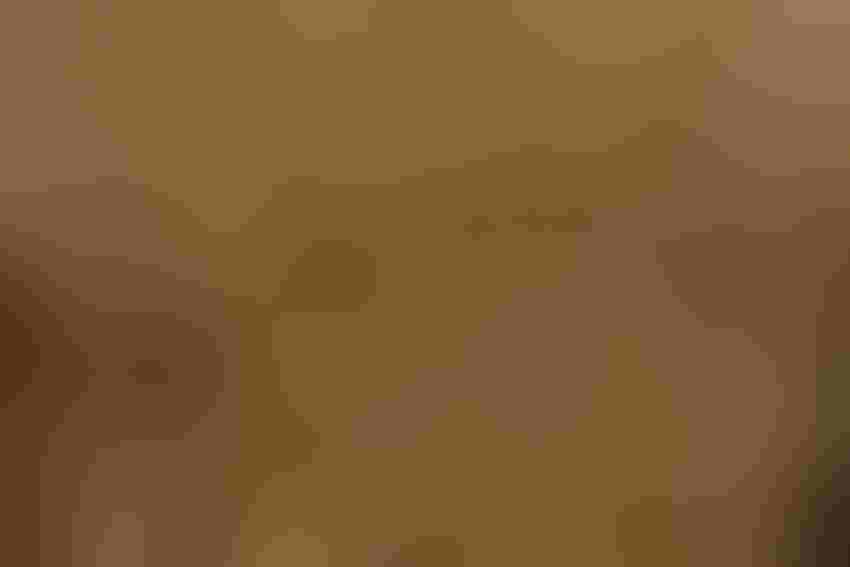 Early-maturity Group III and Group IV soybeans can be successfully produced in North Carolina and there can be realized advantages to farmers who shift some of their soybean acreage into earlier-maturing varieties.

With this in mind, North Carolina State University is stepping up its research efforts in early-maturity soybeans. Dr. Rachel Vann, North Carolina State Extension soybean specialist, says on-farm research will be conducted across the state this year on maturity Groups II through VII with planting dates starting in mid-March.

Planting will run all the way to August with the goal of identifying optimal soybean maturity group use across a wide range of planting dates in different parts of the state.

In addition, the North Carolina Official Variety Test (OVT) program managed by Ryan Heiniger has added a maturity Group III test to enhance variety selection data for these earlier-maturity varieties in the North Carolina growing environment, which will be conducted in addition to the current MG IV through MG VIII tests.

Seed quality can be an issue with early-maturity soybeans in North Carolina, because they mature during the hot, humid summer, conditions which can intensify seed damage. Hurricanes can be a challenge as well if they roll through when these beans are at physiological maturity and the excess moisture delays harvest and leads to seed quality declines.

“The traditional thinking was that determinate varieties are produced in the South. However, there are now parts of the Mid-South and the Southeast very successfully producing earlier-maturing varieties. An indeterminate variety can flower and put on new leaves at the same time for several weeks resulting in a longer flowering period which should leave you less susceptible to any individual stress period during flowering,” Vann explained at an Extension grains production meeting at the Duplin County Center in Kenansville.

The early maturity Groups III and IV are traditionally grown in the Midwest. However, Vann notes that North Carolina growers in the Piedmont, the Blackands and the Northeast have successfully grown indeterminate soybean varieties for several years.

Vann and her colleagues want to see how indeterminate varieties perform across the state.

“In North Carolina, some folks receive a price premium for early delivery in late August or early September. The earlier harvest window could be an advantage. We had growers in the state who had their soybeans harvested before the hurricanes came through in 2018 and, in that case, the early harvest window was an advantage,” Vann said.

“Early-maturity can also be a disadvantage. We had plenty of folks with these early-maturity varieties coming into physiological maturity in September. The hurricanes rolled through and harvest was delayed. The harvest window can be a disadvantage from that perspective and for the growers who have more complex rotations and have not traditionally prioritized soybean harvest before mid-October,” she added.

“We still have a lot more to learn about successfully producing maturity Group III and IV soybeans in North Carolina. North Carolina State University has several projects focused on this topic in the upcoming years,” she pointed out.

“This work is all being funded by the North Carolina Soybean Producers Association, so we know growers are very interested in getting more research conducted in this topic area,” Vann said.