The drought continued to recede in Texas.Less than 14 percent of the state is rated in an exceptional or extreme drought.In parts of the Rolling Plains and South Plains, despite a partial rollback of the drought, the outlook for some crops remained dire.&nbsp; 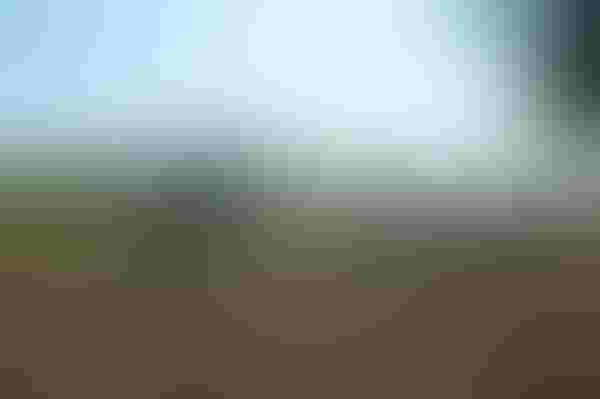 <p> In East Texas, Smith County farm workers continue to catch up on work that couldn&#39;t be done during dry weather, such as cleaning out fence rows and burning brush.</p>

The drought continued to recede in Texas with less than 14 percent of the state rated as being in an exceptional or extreme drought, according to the U.S. Drought Monitor and Texas AgriLife Extension Service personnel.

Farmers’ optimism rose in many areas as soil-moisture levels improved, making hay harvest possible, improving pastures and rangeland, and bettering the chances for spring plantings to be successful.

“Producers are jumping for joy after all this rain,” said Raymond Quigg, AgriLife Extension agent for Upton County, south of Odessa. “The ranchers have seen the country start to green up a little. Farmers are ready to plant seed ASAP. Rangeland has had some moisture and the tint of brown has turned to a slim shade of green.”

“Winter wheat and oats have been harvested with less than outstanding results that have been attributed to dry conditions at planting,” said J.D. Folbre, AgriLife Extension agent for Karnes County, southeast of San Antonio. “However, a crop was made, and we are in better shape than last year at this time so many producers have a positive outlook. Range and pasture conditions are improving it will take one to two consecutive years of average to above-average rainfall to overcome the effects (of the drought).”

“Rain was awesome last week,” said Todd Williams, AgriLife Extension agent for Rockwall County, east of Dallas. “The cooler weather is allowing some of the winter weeds to hang on just a bit longer. We have had some very nice dews in the morning to help with moisture.”

But in other areas, particularly parts of the Rolling Plains and South Plains, despite a partial rollback of the drought, the outlook for some crops remained dire.

“Pastures are beginning to play out with little to no grazing left for cattle,” Martin said. “If nothing changes within the next few weeks, farmers are afraid they will be in the same shape they were in last year. Soil moisture is minimal to 24 inches deep, and it’s not enough to plant or support summer grasses.”

“Once again, hot and dry winds combined with temperatures bouncing around 100, have really started to dry things out here,” said Cody Myers, AgriLife Extension agent for Stonewall County, north of Abilene. “However, pasture grasses have really improved and some dirt tanks have even caught a little water. It won’t be long before the wheat harvest and cotton planting are finished, and then we will be in need of another good soaking.”