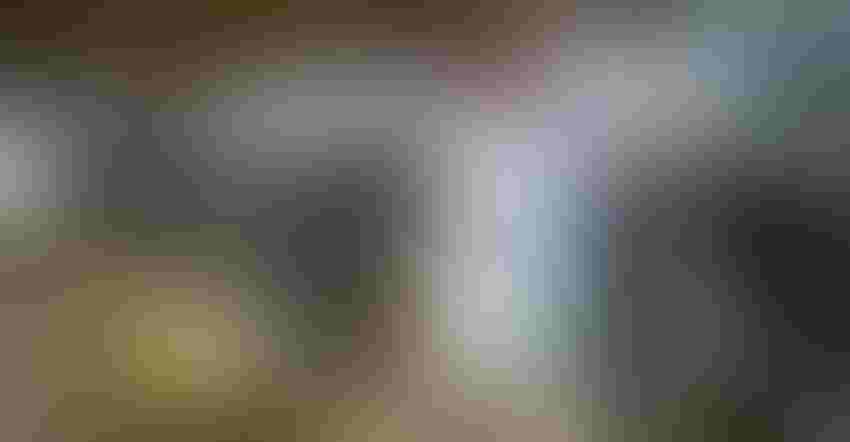 CHANGING SITUATION: Jerry Zander of Barneveld, Wis., who milks about 200 cows with his son Brad, received a letter from his dairy processor in April ordering a 20% cut in milk production. Jim Massey

Wisconsin dairy farmers are used to a milk-price roller coaster, with supply and demand generally dictating which way the price cycle is headed at any given time.

But beginning in mid-March, the milk market was disrupted like never before by circumstances dairy farmers could never have foreseen as the COVID-19 pandemic swept across the country and the world. The result was a temporary oversupply of milk that prompted some suppliers to mandate supply reductions, or even milk dumping, to reduce the amount of milk that was flowing into the pipeline.

Jerry Zander of Barneveld, Wis., who milks about 200 cows with his son Brad and the help of four robots, received a letter from his dairy processor in April ordering a 20% cut in production. They debated long and hard about how to get to that lower level of production before drying up a few cows and selling about 20 head.

“We were expecting it to be a long-term thing — a few months, at least — so we decided selling cows would be the best option at that time,” Zander says. The cows that were culled were cows they were having difficulty getting bred; they likely would have been culled within six months to a year anyway, but the mandate from their processor prompted faster action.

Two weeks later, the Zanders received another letter. It said they could go back to 100% of their average production for the first quarter. Two weeks after that, they were told they could ship whatever they could produce.

Zander says if they had known the cutback mandate would be short term, they would have dumped milk like some other dairy farmers did.

“One of the reasons we decided to sell the cows was because the thought of dumping milk wasn’t something that would sit well with me,” he says. “But in hindsight, we probably would have dumped milk for two weeks and gotten through it.”

Surprises along the way

A check from the federal government as part of the Coronavirus Aid, Relief and Economic Security Act has helped Zander and other farmers recoup some of what they lost, and milk prices have rebounded. Both were somewhat of a surprise to Zander.

“It looked like it was going to be a total disaster for the whole year,” he says. “The check from the government surprised me, how big it was. [With the milk price where it is now], I’m optimistic moving forward, if we don’t have another bout of this.”

Jerry Maier, who farms with his family near Waunakee, Wis., says he dumped 400,000 pounds of milk in his manure pit between April 11 and April 26 when his processor told him to cut milk production by 20%.

Like the Zanders, the Maiers culled their hard-to-breed cows and made other changes on their farm to cope with the pandemic mandates.

“When we were making those changes, we were looking at $12 milk,” he says. “Our check for May was the lowest price since 2009. It was not a good-looking check. It’s turned around now, but in the beginning, we didn’t know how long the milk dumping was going to go on.”

Maier said their 1,040-cow dairy lost $160,000 in both April and May, so the government check was appreciated.

“I’d much rather get $16 or $17 a hundred and not get anything from the government, but if the program’s out there, you’ve got to take it,” he says.

The early planting season boosted the spirits of farmers during the depths of the pandemic, Maier says.

“Last year we started planting corn on May 6; this year we got done May 6,” he says. “That was one thing that made farmers happy.”

Brian Barlass, who milks 440 Jerseys near Janesville, Wis., was told to cut production by 5% during the early stages of the pandemic.

“Unfortunately, our 5% cut was based off the previous couple weeks when we had something going on with our [cows’] diets and we had a dip in production, so the 5% was on top of a self-inflicted 5%,” he says.

The Barlasses dried up cows early, culled harder than normal and kept some of their calves on pasteurized milk a little longer than normal to make up the difference in the amount of milk they shipped.

Barlass says the timing of the pandemic was “awfully rough” after four or five years of low milk prices.

“This was going to be the year to bring things back around, and then that hit us,” he says. 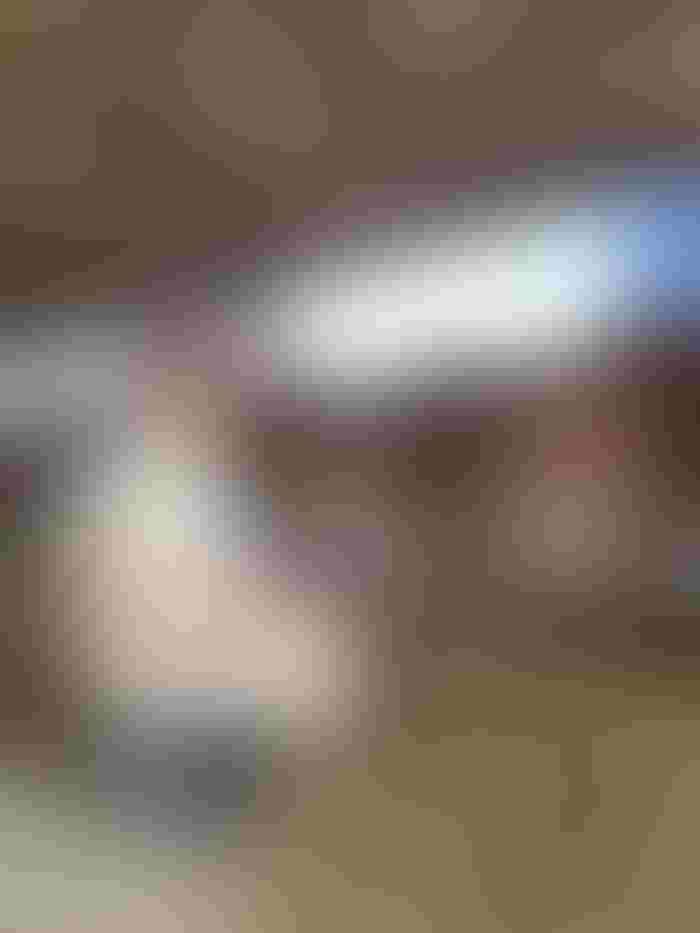 ROLLING WITH THE PUNCHES: Brian Barlass of Janesville, Wis., and his family dried up cows early, culled harder than normal and kept some calves on pasteurized milk longer than normal to make up the difference in the amount of milk they shipped.

Tim Steger of Prairie du Chien, Wis., downsized his dairy herd two years ago from 60 cows to 20 cows, and the only thing that changed with his dairy operation because of the pandemic was the milk price.

“It kind of makes you watch the bottom line a little bit on spending,” he says. “It was more uncertainty and unknowns than anything else, wondering what is going to get thrown at us next.”

The Stegers also have a beef herd, and sell cash corn and hay on their 300-acre farm in Crawford County.

Maier says one of the hardest parts of dealing with the COVID-19 crisis was not knowing what might happen next. That is still the case, he says.

“No one knows what’s going to happen,” he says. “We haven’t been in this predicament before, and I hope we never are again.”

Zander says there could be a downside to the payments dairy farmers have received from the federal government.

“I’m concerned about what next April 15 will be like because of that check,” he says.