Recent storms promised to reset the drought button for a large part of East Texas.Outlook for West Texas is dry.Texas likely has seen the last of abnormally low temperatures, and that warmer weather is back on track. 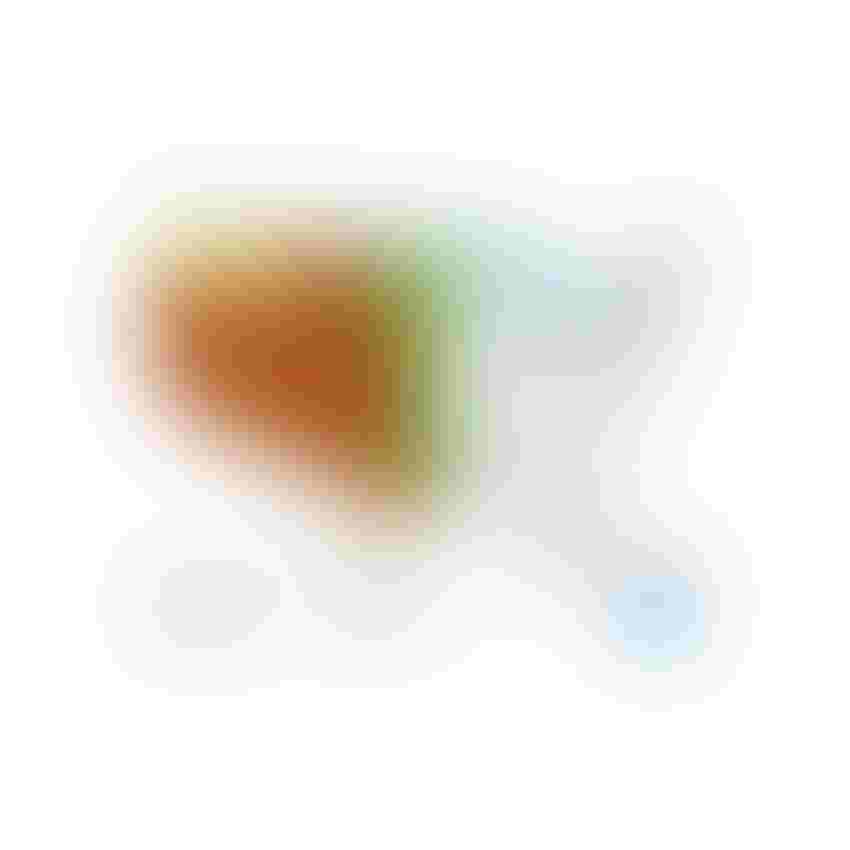 <p> THE NATIONAL WEATHER SERVICE is predicting continuing drought for the western half of Texas this summer, with some improvement for the rest of the state by the end of August.</p>

Though recent storms promised to reset the drought button for a large part of East Texas, the western half of the state will likely see below-normal precipitation from now through August, according to a Texas A&M University climatologist.

“We are looking for above-normal rainfall, and we’re not having an easy time finding it,” said Dr. John Nielsen-Gammon, Texas State Climatologist, College Station.

Temperatures were expected to be above normal for all of the southern plains this summer, Nielsen Gammon said.

“The short-range and long-range outlooks are sort of opposites,” he said. “We’ve got decent chances of rain in West Texas over the next week or two, while the Gulf Coast is going to stay fairly dry. But over the summer, the outlook from the Climate Prediction Center has the best chances for rain being along the Gulf Coast with drier conditions in West Texas.”

Nielsen-Gammon noted a few months ago no one was predicting the widespread swings in temperature and late freezes. However, he believes Texas has seen the last of abnormally low temperatures, and that warmer weather is back on track.

The reason for the cold fronts was likely above-normal snow cover in the northern hemisphere, he said.

“It was the first time in more than a decade that the springtime snow cover has been above normal,” Nielsen-Gammon said. “That means cold air can stay cold a lot longer on its way down to Texas.”

So far, the entire state has had below-normal rainfall for May. Parts of West Texas may “luck out” the last of May because of “fairly active, dry-like convections” during the rest of the month, he said.

As for June, the coastal regions of Texas may be drier, he said.

“It’s because the Gulf of Mexico is so cool right now, but that’s just a hunch at this point,” he said.

More information on the current Texas drought and wildfire alerts can be found on the AgriLife Extension Agricultural Drought Task Force website at http://agrilife.tamu.edu/drought/