A coalition called Stand Up To Factory Farms wants a moratorium on large dairies amid a lawsuit alleging fraud. 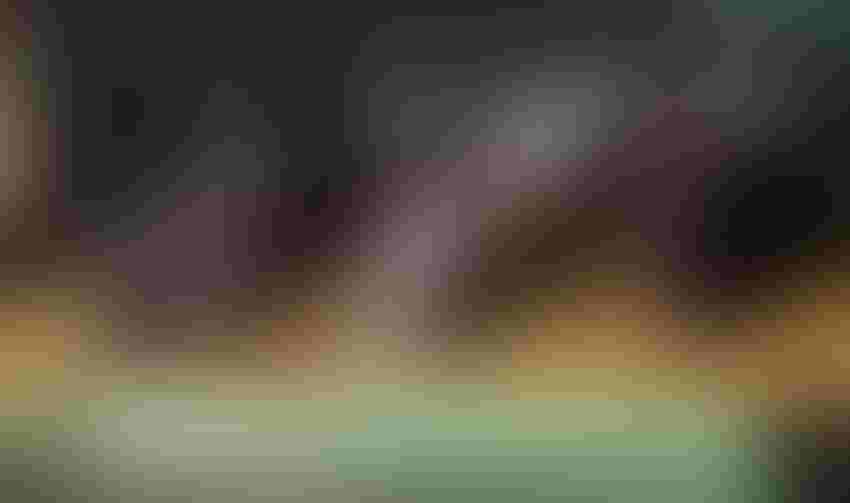 Activist groups are calling for a moratorium on large commercial dairies in Oregon amid a lawsuit by Tyson Foods against Pasco, Wash.-based Easterday Ranches alleging fraud.

Tyson says in its lawsuit that its losses are more than $225 million as a result of false cattle sales and feed costs claimed by Easterday, reports Oregon Public Broadcasting.

Animal welfare and environmental groups note that Easterday is seeking a draft permit from the Oregon Department of Agriculture for a nearly 30,000-cow dairy on the former site of Lost Valley, a dairy shut down by Oregon authorities after more than 200 environmental violations.

A coalition of groups called Stand Up to Factory Farms argues the lawsuit shows there is more than one "bad actor" among the state's largest dairies. The groups want Oregon to deny Easterday's permit and restrict what it calls "mega-dairies."

"It's been clear for years now that these facilities housing tens of thousands of cows and producing waste on par with many cities are mega-polluters regardless of the operators," the groups said in a statement. "It is time for Oregon legislators to enact a mega-dairy moratorium to protect our state from irresponsible mega-dairy operators and prevent harms from massive industrial dairies until regulations are in place to protect Oregonians.“

The statement was emailed to Farm Progress by Food and Water Watch, a Washington, D.C.-based organization promoting public and corporate accountability.

Tyson claims Easterday billed for fictitious cattle and feed. Tyson discovered the missing cattle in December when the company evaluated its inventory, OPB reports. Easterday has not responded to media requests for comment.

The case, Tyson Fresh Meats, Inc. versus Easterday Ranches, Inc., is expected to go before a Franklin County judge in February, the public broadcaster reports. No court date has been set.