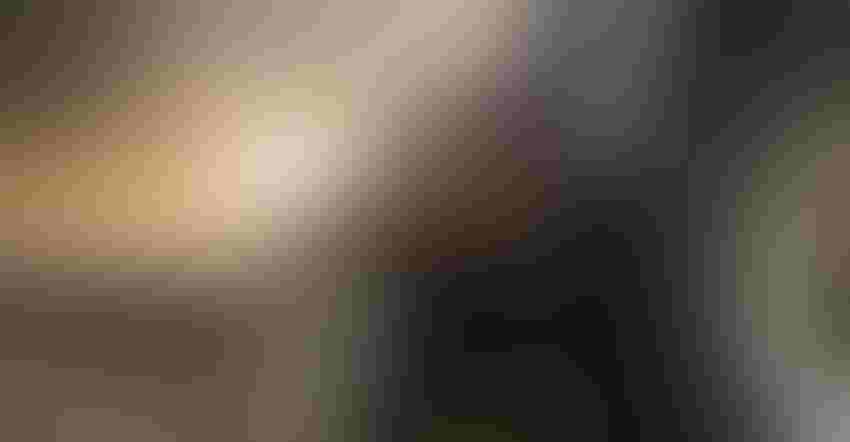 Fixed costs are those that remain constant despite production output. And a lot of times, farmers don’t think about them because, well, they’re fixed. They can’t be lowered.

For Marvion Reichert, who farms 1,650 acres near Elm Creek, Neb., making timely choices has had a positive impact on fixed costs. When he bought a 225-acre farm from his wife’s family at an auction, he ended up paying more than he wanted. At an opportune time, he refinanced that farm a percent lower, saving over $80,000 on the life of the loan.

He also recently locked down interest rates to 3.25% for five years on several of the new farms he’s purchased over the last couple of years.

“It’s good to have people who look out for you,” he says of his positive relationship with his banker. “One thing important about bankers: Don’t give them any surprises.”

Similar to many of our readers who participated in our August nationwide survey, property taxes for Reichert have been on the rise. Our survey found that property taxes represented one of the highest increases for fixed costs, with nearly 13% saying property taxes increased at least 15%, and 76% of those surveyed experiencing some level of increases in property taxes.

Just six years ago, Reichert’s property taxes rose 259% from $19,523 on his four newest farms to $50,484. He’s protesting those levels by proving the land valuation may be out of line with nearby acreages or accounting for actual acreage usage.

“So far the protests have been denied. We’re going to appeal for several farms in hopes of saving just little bit more,” he adds.

The Kansas Farm Management Association tracks over 1,000 farms in its database. In 2016 those farms saw farm machinery expenses, measured on a per acre basis, decline about 9%. After peaking at nearly $100 per acre in 2014, machinery costs have declined a total of 14% since then.

Living expenses have also had to be scaled back for those farmers facing tighter balance sheets. According to KFMA, 2016 family living expenses were $70,385, mostly unchanged from 2015 levels, but more than 5% lower than the high of $74,447 set in 2014.

Purdue ag economist David Widmar says while a majority of operations are more heavily reliant on off-farm income, this is not the case for commercial producers — those with more than $350,000 in gross farm income. Accounting for a small share of total operations (less than 10%), they collectively account for nearly 75% of production. Commercial farmers are heavily reliant on on-farm income, as it accounts for more than three-quarters of household income.

“Given this, the slowdown in the farm economy and dip in net farm income is likely to affect these commercial farms the most,” he says.

“Accounting for a large share of total production, these are the operations that ag lenders, ag retailers and ag manufactures think about as being their core customer,” Widmar adds. “It is unlikely that off-farm income will completely cushion the downturn — or save the day — for most commercial farm households.”

For Reichert, he survived the ’80s — barely. “We had three little kids we could barely feed,” he recalls. However, he learned a lot of lessons from that tough time period.

“Too many new farmers today have a shop full of green equipment and a wife that doesn’t work, and in these tight times, they will struggle,” he concludes. “But a little adversity makes you a better person.” 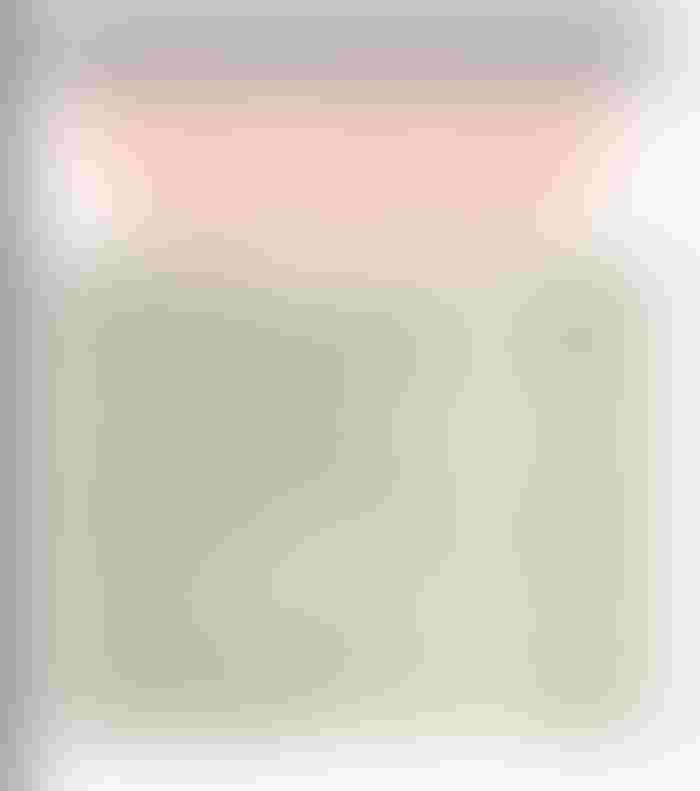