The Wagners raise 300 lambs a year, and process and sell wool. 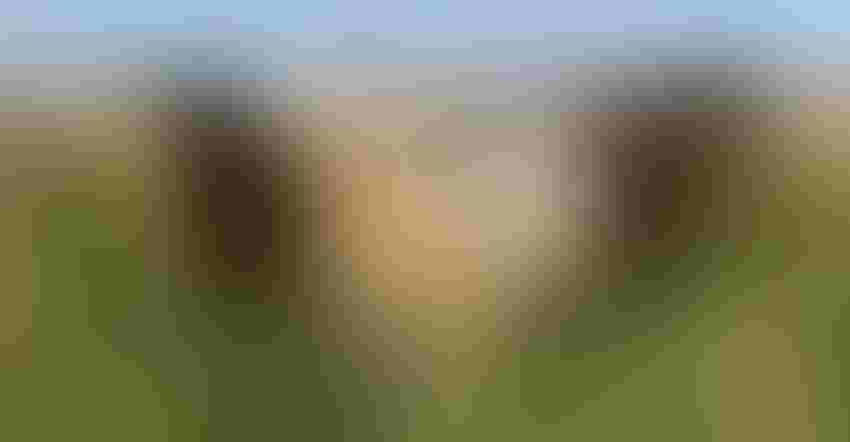 GRASS IS GREENER: The Wagners’ sheep are pastured in paddocks year-round.Photos by CARRIE FLORES

In April, lambing was in full season at Hidden Valley Farm & Woolen Mill near Valders, Wis. Owners Paul and Carol Wagner had been helping a young ewe until near midnight with a particularly difficult birth. But the next day they were up bright and early.

Carol and assistant Carrie Flores went to the mill to wash, dry and card the wool shorn 10 days earlier (each fleece weighed 8 to 12 pounds), while Paul was back in the barn to feed the 259 Coopworth sheep — rams, ewes and unbred yearlings — in their flock and to supervise more lambing. The couple raises about 300 lambs each year.

Later, Carol would go back to the barn to help him with ear-tagging.”But I primarily work in the mill,” she says. “Paul does all the shepherding. If he needs help, I do it. The young woman [Flores] who works with us is a godsend.”

Flores is also a photographer who has won national awards for her sheep photos. 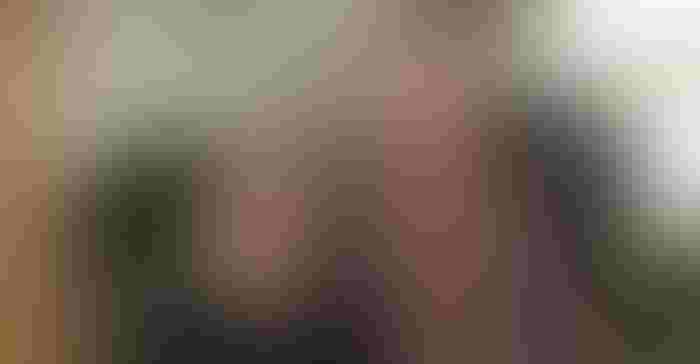 ALL ABOUT SHEEP: Carol and Paul Wagner have been providing custom fiber processing since 1997.

The Hidden Valley mill operation came about in the 1990s when they decided to become full-time shepherds, millers and marketers of wool and meat. They had started with a single sheep to feed Carol's knitting hobby. “I wanted to raise pigs,” Paul notes.

Carol says, “I was a high school German teacher and decided it was time to do something else. There was a small mill in our neighborhood. (The owners) were ready to sell when we were ready to buy. It came with a customer base” and allows them to do all things wool. “We wanted to be able to do our own fiber processing so that we had more control over the quality of our finished products.”

Paul, in typical good humor, tells it a little differently. “Carol told me she had bought this machinery.”

He took time off from shepherding to build the two-story woolen mill on the property, taking about a month to pour a slab, install timbers and roof and then enclose the building in plastic walls so Carol could set up business. He then sided the mill with vintage barnboard from a neighbor. 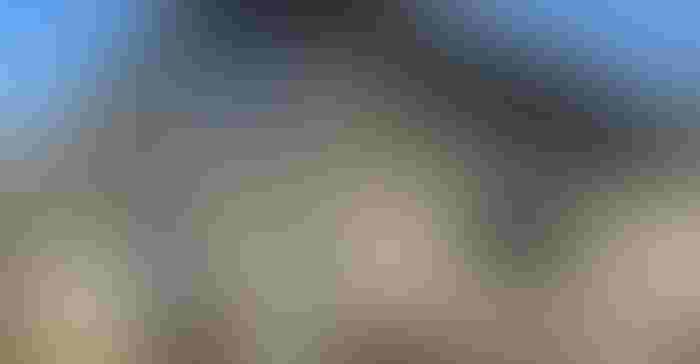 HIDDEN VALLEY MILL: The Hidden Valley mill operation came about in the 1990s when the Wagners decided to become full-time shepherds, millers and marketers of wool and meat.

With that, the Wagners have been providing custom fiber processing since 1997.

“Our specialty is unique and beautifully blended wool with many stunning, one-of-a-kind colors that are perfect for spinning and felting. We also offer custom carding services, quilts and batts, yarns, raw wool, sheepskins," Carol says. As a result, Hidden Valley wool is in demand at fiber fests throughout the Midwest and for private customers.

The Wagners also sell meat, a major part of their business, on the farm and at Appleton and Green Bay farmers markets. Breeding stock is also available for sale. Store hours are 9 a.m. to 5 p.m. Tuesday through Friday, and Saturday mornings.

They hold open houses at lambing time and hope to again host a holiday sale that also features local artists. “We hope to do it this year, get things a little more back to normal,” says Carol of the fall event.

Their sheep are pastured in paddocks year-round. Hay, oats and occasionally barley supplement winter feed. Paul says he is discouraged by a lack of research on parasite control in sheep, but feels his rotational grazing helps. He keeps 16 rams and intersperses with AI semen from Australia and New Zealand every two to three years as a way to increase the bloodline.

The farm also has had ewes that originated in New Zealand. Paul is a self-taught shepherd, pasturing his flock on 72 acres, 16 of them owned, and part of the farm where he grew up. His background is in “fixing and modifying ... a varied background in trades. I probably had 30 different jobs in my life,” including time in the Peace Corps. Last year, he was laid up for a long stretch following a serious farm accident but says he wants to raise sheep for at least 10 more years, expressing admiration for a sheep-growing acquaintance who is over 90.

Paul, who is 72, is a self-described “staunch environmentalist” who claims to be most comfortable with his flock, though he converses easily with periodic turns to humor and opinions. Asked if a lot of twins and triplets were born this year, he replies, “Enough.” Carol adds that Coopworth are noted for multiple births.

And while she tends more to the wool business, she enjoys talking about the Coopworth breed. 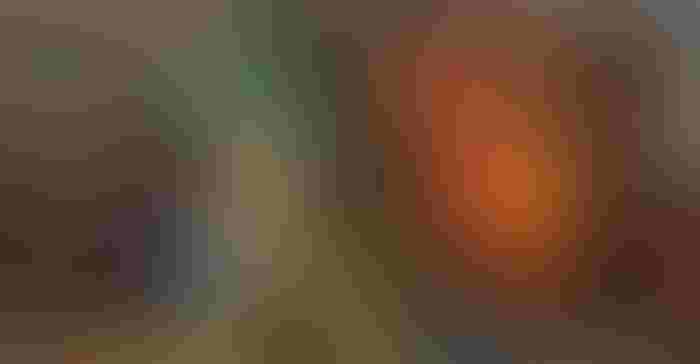 COLORFUL WOOL: Hidden Valley wool is in demand at fiber fests throughout the Midwest and for private customers. They also sell meat, a major part of their business, on the farm and at Appleton and Green Bay farmers markets.

“They are amazing mothers. We've been really happy with them. Their wool is amazing for hand spinners.”  And, “Oh, yeah, we’re having fun... Every day is different. We try to maintain a philosophy of sustainability, be good to the environment and the animals. That’s reflected in the products we offer.”