The bermudagrass stem maggot was confirmed in three Allen County, KY, bermudagrass hayfields this year.The tiny Asian fly is an invasive species and showed up in Georgia three years ago, the first time the species was documented in the Western Hemisphere. 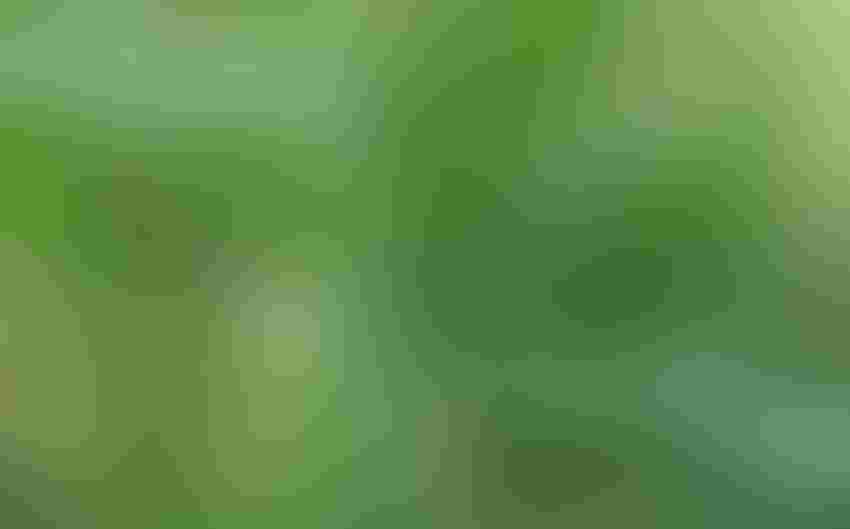 <p>THE BERMUDAGRASS STEM maggot was found in three Allen County, KY, bermudagrass hayfields this year. Though bermudagrass acreage grown for hay in Kentucky is small, growers need to watch for this insect in 2014.</p>

The bermudagrass stem maggot is now in Kentucky.

It can cause yield damage and quality losses in bermudagrass pastures and hay fields, and farmers there need to be watching for it in 2014.

The small fly was confirmed in three Allen County, Ky., bermudagrass hay fields this year, the first time it has appeared in the state, according to a report by Lee Townsend, University of Kentucky Extension entomologist, and Steve Osborne, UK Extension agent in Allen County.

Atherigona reversura calls Japan, Indonesia, India and even Hawaii home.  The tiny Asian fly is an invasive species and showed up in Georgia three years ago, the first time the species was documented in the Western Hemisphere. It's now moved to Florida and possibly other Southern states. The fly has been found in Mexico and is suspected in California and New Jersey.

The adult fly lays eggs, and the maggot bores down the stalk of grass. When it completes its development, it pupates and emerges as a fly. It only destroys the top two leaves of a plant.

Bermudagrass is an important crop grown from North Carolina to Texas as a pasture grass or for hay. This type of grass seems to be the most damaged by the fly, particularly the finer textured and most widely planted bermudagrass varieties Coastal and Alicia.

A badly infested pasture or hay field look like a frost came along and just nipped the tips, just the very tips. The green underneath is fine. Mowing or cattle grazing are effective ways to control the fly.

While the acreage of bermudagrass grown for hay in Kentucky is small, growers should be watching for this insect in 2014. Research is under way in the state to evaluate management options.