Solar radiation is substantial in Arkansas and heat tolerance varies in cattle. 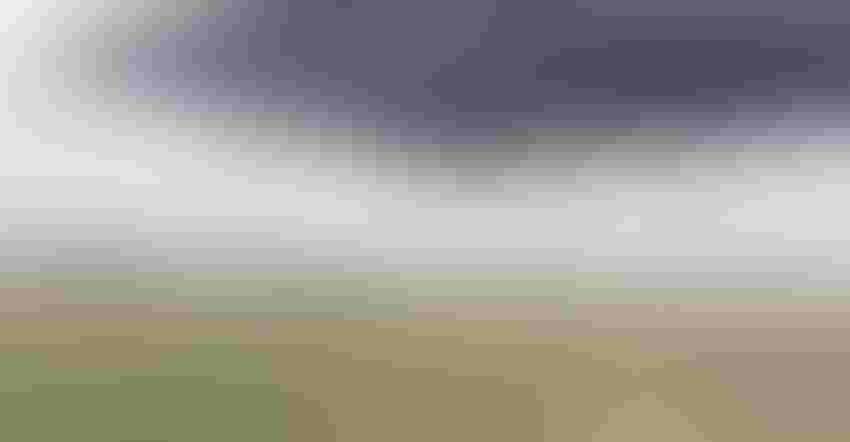 Providing shade for grazing cattle is a hotly debated topic among producers and animal science researchers.

“I have heard a Kansas rancher say that when cattle are in shade, they don’t graze,” said Dirk Philipp, associate professor of animal science for the University of Arkansas System Division of Agriculture.

Philipp said the issue of shade in pastures is often an emotional issue, but he’s in favor of it. Shade is provided for cattle in pastures on the Arkansas Agricultural Research and Extension Center in Fayetteville.

“Arkansas lies between the 36th and 33rd latitudes,” Philip said. “So solar radiation is substantial throughout the year.”

Whether or not to provide shade depends on related circumstances, Philipp said.

“If you have toxic tall fescue, then shade is essentially mandatory, because even low levels of toxicity will elevate the cattle’s temperature and make them seek shade or other means of cooling,” Philipp said.

“If you have non-toxic fescue, you will get away without providing shade in fall, winter and spring,” Philipp said. “But during summer, shade should be provided in some form.

“The temperatures (in Arkansas) are just too high to rough it,” he said.

Cattle, much like people, will spend a lot of time under shade on hot, muggy days even when it’s cloudy. “I doubt they feel any different than we do under those circumstances,” Philipp said.

Philipp said shade shelters don’t have to be fancy. “Our solution was to use moveable shade structures with simple cloth on top,” he said. “These structures can be moved around to prevent complete loss of forage from hoof traffic.”

That can also prevent the buildup of mudholes caused by cattle urinating while standing around in one spot.

Observing what time of day that cattle seek shade can help in determining the best placement for shelters, Philipp said.

Heat tolerance usually varies among cattle of the same breed and even from the same herd, Philipp said. “Those with higher heat tolerance will keep grazing even while some of their fellows remain in the shade, venturing out infrequently to join them,” he said. 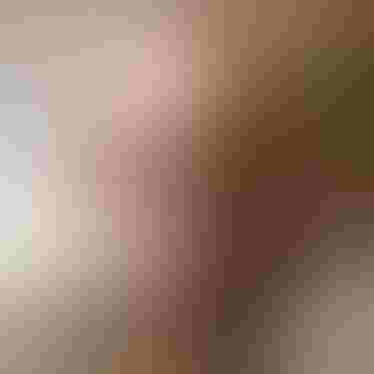