&bull; In the final policy assessment, agency staffers determined that EPA Administrator Lisa Jackson would be justified in either keeping the current standard or tightening it to a level that would be essentially twice as stringent for much of rural America. 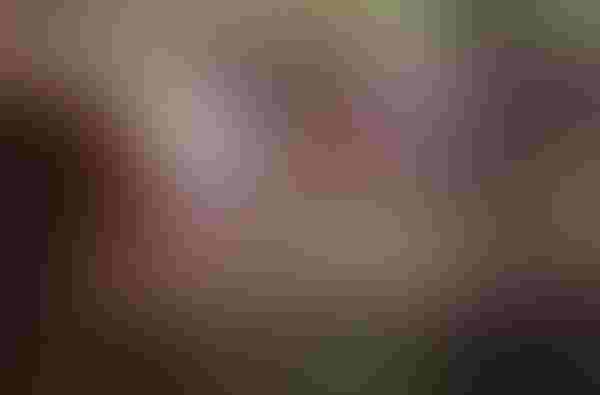 According to Tamara Thies, chief environmental counsel for the National Cattlemen’s Beef Association (NCBA), the policy assessment is an important document in the regulatory process that sets forth the EPA staff’s advice to the administrator about the regulation of coarse particulate matter, more commonly known as dust.

In the final policy assessment, agency staffers determined that EPA Administrator Lisa Jackson would be justified in either keeping the current standard or tightening it to a level that would be essentially twice as stringent for much of rural America.

Thies said the good news is that the policy assessment included options rather than a stand alone recommendation to make the “dust standard” more stringent. The bad news is EPA can still choose to regulate dust in a way that would put a stranglehold on rural America.

Dust is part of rural life

“Dust is a part of life in rural America. Cattle ranchers work hard to provide safe and nutritious food for this country and abroad. Finalizing a rule that would result in heavy fines for creating dust by simply driving down a dirt road or herding cattle is unacceptable. If EPA Administrator Jackson is serious when she says EPA is not working against agriculture, she needs to prove it,” said Thies. “We urge EPA Administrator Jackson to keep the current standard.”

The final policy assessment states that the two standards are essentially equivalent in terms of health protection. However, Thies said the effect on the rural American economy is not equivalent.

A recent study commissioned by NCBA found that changes being considered by EPA could bring vast areas of the Midwestern, Southwestern and Western United States into non-attainment or to the brink of non-attainment where slight changes in a weather pattern could make all the difference.

“While Administrator Jackson has complained recently about so-called ‘myths and misconceptions’ about her intentions regarding this issue, NCBA urges her to put all our minds at ease by declaring unequivocally that EPA’s actions will not result in a more restrictive regulation of dust in rural America.

“Avoiding responsibility by claiming it’s up to the states to determine how dust will be regulated is inappropriate since agriculture is a dust-generating industry that is likely to be negatively affected by a tighter standard,” said Thies.

“Since tightening the standard is not required by science, this is the administrator’s opportunity to reduce the mounting pile of burdensome and unnecessary regulations on agriculture.”

“We support Congresswoman Noem and the other members of Congress who have risen in support of farmers and ranchers against burdensome and scientifically unfounded regulations,” said Thies.

EPA is expected to issue a proposed rule to regulate dust in August 2011.