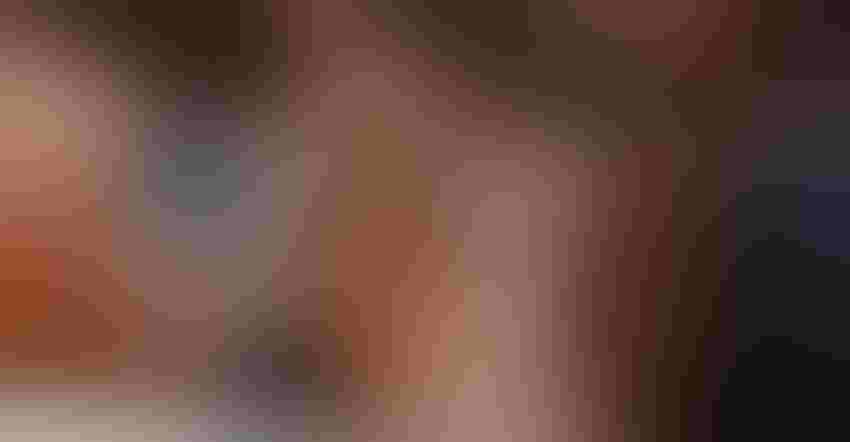 IMPACT UNKNOWN: Officials with the U.S. Meat Export Federation say the impact of Japan’s recent 50% tariff on frozen U.S. beef is unclear, especially since larger production is expected for the last half of 2017.

A trade agreement made in 1994 at the World Trade Organization Uruguay Round is affecting frozen U.S. meat exports to Japan by triggering a 50% tariff on imports from Aug. 1 through March 2018.

Under the agreement, Japan has a quarterly import safeguard on chilled and frozen beef that allows beef imports to increase up to 17% when compared to the corresponding quarter of the previous year. These imports have a 38.5% tax. If imports exceed 17% in one quarter, the duty increases to 50%.

The higher tariff’s impact on beef exports to Japan — the largest growth market for the U.S. —are unclear, say USMEF officials, especially when larger U.S. production is expected for the last half of 2017.

Specifically, frozen U.S. beef supplies to Japan fall under the 50% tariff. Chilled beef is not yet affected by the "snapback duty."

Not only will the safeguard have negative implications for U.S. beef producers, but it also will have a significant impact on the Japanese food service industry, particularly restaurants that rely heavily on Choice U.S. short plate as a primary ingredient, says Philip Seng, USMEF president and CEO.

Australia not affected by snapback duty
At issue, too, is that Australia, the U.S.’s biggest beef competitor, is not impacted by the snapback duty. The Japan-Australia Economic Partnership Agreement set the duty on Australian beef imported into Japan at 27.2%. This is scheduled to go down to 19%, Seng says.

“The implications are significant, because U.S. frozen beef now faces an even wider tariff disadvantage compared to Australian beef,” he adds.

Through the JAEPA, Japan transitioned from quarterly safeguards to annual safeguards, which are much less likely to be triggered, according to USMEF. Japan has similar terms in its economic partnership agreement with Mexico and in the Trans-Pacific Partnership.

The 50% snapback duty applies to frozen imports from suppliers such as the U.S., Canada and New Zealand, none of which have an economic partnership agreement with Japan.

Seng says USMEF will be monitoring chilled beef numbers because the snapback duty could impact that, too, should importers shift toward more chilled product.

The quick fix to remedy the problem would be for the U.S. to join TPP, he says. However, given the politics involved, that seems unlikely.

Since the outbreak of bovine spongiform encephalopathy in 2003, Seng says that the federation has worked diligently to rebuild beef export markets.

“We’ve been pretty successful and have really done a lot of good work to restore consumer confidence after BSE,” he says.

Given the latest challenge, Seng says USMEF will work with its partners in Japan to mitigate the impact of the snapback duty as much as possible.

“We will also continue to pursue all opportunities to address the safeguard situation by encouraging the U.S. and Japanese governments to reach a mutually beneficial resolution to this issue,” Seng says.