Seldom Rest Farm from Pulaski, Tenn., won the overall prize for the 2017 Southeast Hay Contest with an alfalfa entry scoring a relative forage quality score of 269. 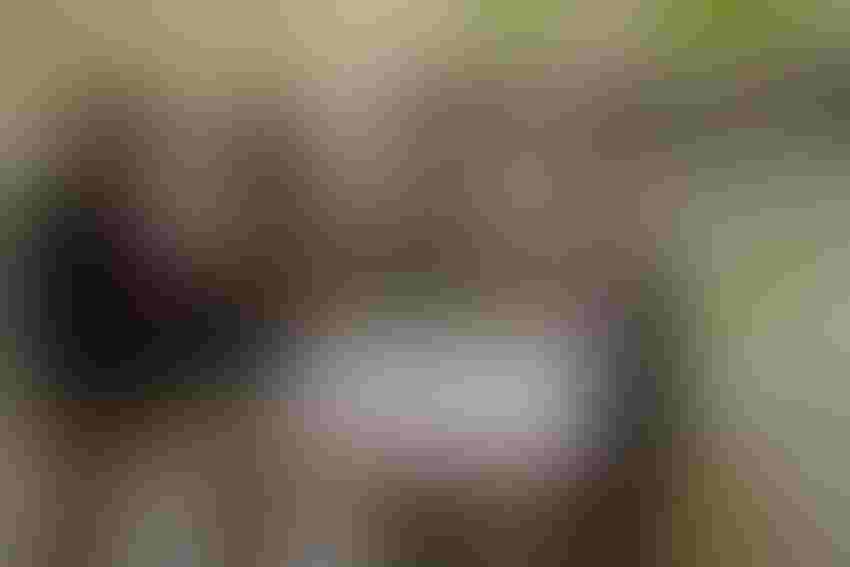 Despite weather setbacks this year, the annual Southeast Hay Contest once again shows good management decisions can still lead to high-quality hay in the Southeast.

Seldom Rest Farms from Pulaski, Tenn., won the overall prize for the 2017 Southeast Hay Contest with an alfalfa entry scoring a relative forage quality score of 269. Lee Gilmore from Seldom Rest Farms accepted the honor on the opening day of the 40th anniversary of the Sunbelt Ag Expo on Oct. 17.

“Weather is always a major factor when attempting to produce high-quality forage. This year, wet conditions early and dry conditions late in the growing season proved to be a major limitation for many producers,” said Dennis Hancock, University of the Georgia Extension forage specialist who coordinates the contest each year.

Though it was wet early, Hancock said, drought lingered in some parts of the region later in the season, resulting in problems with high nitrate levels with 11 percent of contest samples disqualified because nitrates were higher than 5,000 ppm, Hancock said.

The contest began in 2004 when a group of county Extension agents began a program to highlight forage’s relative forage quality, a way to predict the fiber digestibility and animal intake of harvested crops.

For a comparative way to use RFQ scores, Hancock provided a few examples:

Massey Ferguson is the primary sponsor of the contest, and Hancock and the company have partnered to produce an educational video series called “A Cut Above the Rest,” which includes information on agronomic management and equipment operation, he said.