Feeder cattle prices have strengthened this fall to the highest levels of the year. 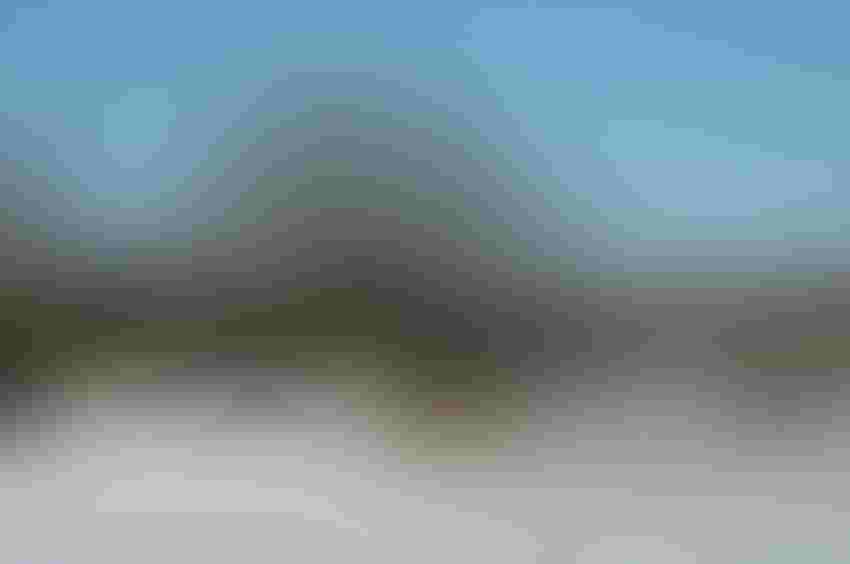 For 2014, cattle slaughter is expected to decrease roughly 7 percent, year over year, leading to decreased beef production of over 6.5 percent for the year, according to Derrell S. Peel, Oklahoma State University Extension livestock marketing specialist.

"The fourth quarter of 2013 provides insight into the general expectations for 2014 markets," he said. "The counter-seasonal behavior of cattle markets this fall indicates the transition occurring in beef and cattle markets."

"All eyes will be on the demand side as the supply side of these markets will certainly support even higher prices than these if demand is sufficient," Peel said.

Feeder cattle prices have strengthened this fall to the highest levels of the year. Heavy feeder prices are at record levels and, while calf prices have not quite exceeded the spring 2012 record price levels, they will in the spring of 2014, barring something unforeseen, he said.

Feeder supplies are tightening this fall with a smaller 2013 calf crop. Fewer feeder cattle imports in 2013 and accelerating replacement heifer demand is occurring.

"The 2014 calf crop will be as small, or smaller, than this year," he said. "Feeder imports are likely to remain low and replacement heifer demand will remain very strong as long as forage conditions are favorable."

Replacement heifer demand emerged about a month ago at a high level in the Northern Plains and has now spread to much of the central part of the country with numerous reports of lightweight heifers selling at prices well above steers.

Two sets of four-weight heifers sold for over $220 per hundredweight, he said.

"Female demand will certainly be as strong, if not stronger, in the spring of 2014, once again, assuming forage conditions continue to look favorable."