“If a producer is seeing signs of infection, we’ve already lost production, and that leads to reduced income.” 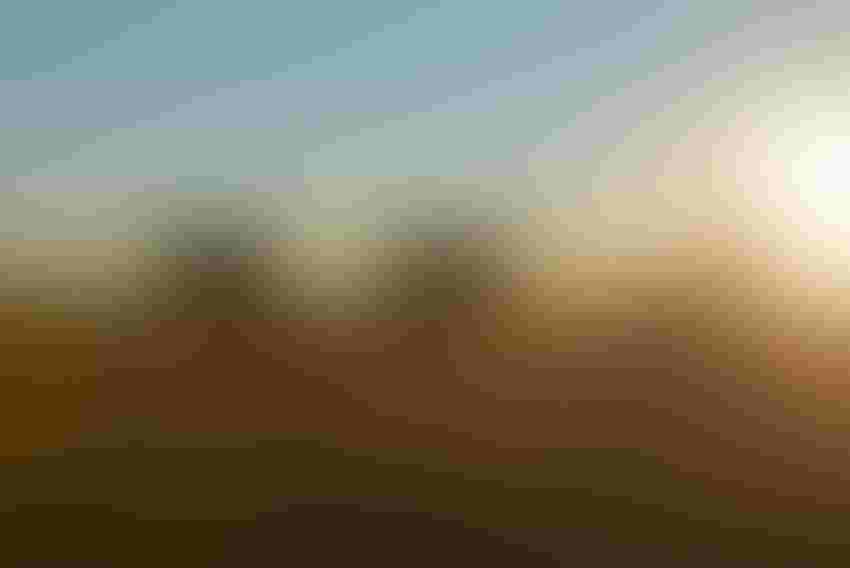 “Deworming is just one of those proactive management strategies ranchers perform to avoid the consequences of parasite infection,” he said. “If a producer is seeing signs of infection, we’ve already lost production, and that leads to reduced income.”

Banta said it’s important for producers to consider their environment and stocking rates when it comes to internal parasites. Recommendations for the northern half of the U.S. are vastly different than the southern half.

Similarly, parts of Texas that receive more rainfall — like East Texas — face more challenges when it comes to parasites, he said. Parasite eggs spread through cow manure and rainfall allows larvae to emerge from manure piles and crawl up blades of grass, where they are consumed by cows.

“Because of the high rainfall, producers in East Texas generally will need to deworm their herds twice a year – once in late May or early June and again in November or December,” he said.

Generally, the more rainfall we have, the more we’ll have problems with internal parasites because they need moisture to propagate.”

For instance, internal parasites are a bigger problem when cow-calf pairs are stocked at 3 acres per pair compared with 15 or 100 acres per pair, Banta said.

“When stocking rates rise, so does the chance those cows will graze areas where they will be exposed to parasites,” he said.

Banta said producers typically treat cattle for gastrointestinal roundworms with products administered as pour-ons or injectables. He said the main culprits, Ostertagia ostertagi and Haemonchus placei, can be treated with macrocyclic lactones, including Eprinex , Cydectin, Dectomax and Long Range.

Cooperia species can be a problem in cattle that are less than 1 year old. The “white dewormers” like Safeguard, Synanthic and Valbazen are probably the best choices to control this group of worms, he said. When cattle get older they generally develop good immunity to this group.

“It’s always best to have a conversation with your local veterinarian or beef cattle expert for input on specific recommendations for their environment, stocking rates and type of operation,” Banta said.