Argentine beef exports have been surging for four years and reached a record in the first two months of 2021. 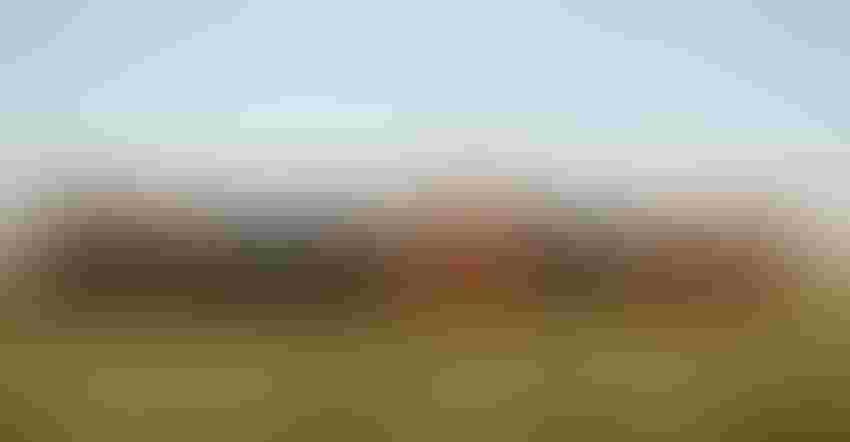 By Silvia Martinez and Jorgelina do Rosario

Argentina’s government is limiting exports of beef, a staple in the country, in the latest unorthodox move to try to contain runaway inflation that’s approaching 50% annually.

President Alberto Fernandez told a key beef export association that they won’t be allowed to sell the product abroad for 30 days, according to a Production Ministry statement released late Monday. In that period, the government will determine a set of emergency measures for the sector.

The measure shows that the government is willing to sacrifice much-needed dollars from exports to appease local consumers ahead of a key midterm election later this year. The country’s beef exports in 2020 amounted to roughly $3 billion, but the government may be more focused on the political cost of falling domestic consumption.

“The president expressed his concern over the sustained growth in domestic beef prices over the last few months,” according to the statement. Discussion at the meeting also included “possible steps to restrict speculative practices” and fiscal evasion. Some of the measures will be adopted over coming days.

Fernandez added that the 30-day period could be shortened if the implementation of the measures leads to “positive results,” the note added.

Argentine beef exports have been surging for four years and reached a record in the first two months of 2021, according to beef group Ciccra. The suspension resembles similar policy decisions during 2003-2015 under the presidencies of Nestor Kirchner and his successor, Cristina Fernandez de Kirchner, which led cattle numbers to plunge and the country losing market share in the international market.

The government last month formalized a registry to ensure domestic supplies of beef at accessible prices as well as monitor shipments and supplies at home.

Not all beef cuts may be included in the resolution, which has not yet been published, according to a person with knowledge of the matter. The story was first reported by local newspaper La Nacion.