Your business model, and the models of big agribusiness, could be changed forever. 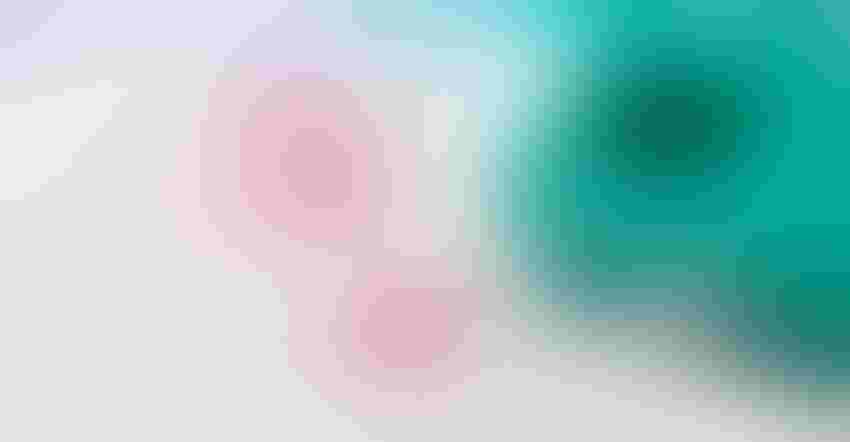 What would you do if you knew that ten years from now, demand for livestock feed would fall by 20%? How would you change your business model?

It could happen. Lab-based “meat” starts with stem cells that mimic what happens in an animal’s body. This ‘product’ may be something that never catches on. Or maybe younger consumers will find this so-called “clean meat” attractive for environmental benefits. Meanwhile, plant-based protein is gaining traction for the same reasons.

Some millennials, who no longer shop on price, might choose ‘Beyond Burgers’ because it ticks many of their value boxes: no animal welfare worries, less environmental impact from livestock production, and a sense of relief that a cow, pig or chicken did not have to give up its life for that alternative meal.

Now, I can imagine you laughing - you may think that sounds silly. You may scoff because those aren’t your values. But millennials are the biggest demographic in this country now. They are your customers, and they are already choosing what they eat based on these values.

What’s on your radar?

Change is coming to agriculture. And some of the disruption will fall not just on farmers, but on the sectors that serve production ag as well. Consider:

Seed:If perennial crops like miscanthus, an energy crop, or Kernza, a grain-producing wheat plant, gain market demand, it could eliminate the need to make annual seed purchases or even grow cover crops.

Fertilizer:According to ScienceDaily, researchers have found a newly identified corn variety which acquires nitrogen by feeding its sugars to beneficial bacteria, which can in turn take up nitrogen from the air and pass it back to the plant in a usable form.

Chemicals:Rootwave, a United Kingdom startup, recently announced it had created technology that destroys weeds through electricity by boiling them inside out from the root up. So-called “see-and-spray” technology uses artificial intelligence and cameras to spray a weed and not a crop, eliminating forever the need to make blanket applications. And maybe those spot shots of weed control will be delivered by autonomous drones, eliminating also the expensive iron that gobbles up so much fuel and damages soil.

If such research succeeds and technologies become scalable, they will no doubt disrupt seed, chemical, fertilizer and equipment sectors.

For commodity farmers, it may be time to start looking at crops other than the big three. In the mid-south, companies are looking at improved sorghum lines to create closed loop supply systems to feed poultry and hogs. Gene-editing will help companies develop crops with consumer traits, like higher nutrition quality.

“We think we’re already efficient, but we’re not competing,” he says. “If a bushel of number two yellow corn is the same price here as it is in Ukraine, how can I pay $10,000 an acre, find an employee, follow a regulation and compete? We have to figure out how to de-commoditize some farms.”

That may mean growing new industrial crops with higher margins, but they’re not on anyone’s radar right now. Industrial hemp, for example, is no longer a punchline. You can’t get high from hemp, but it may make you happy if it’s profitable. It’s used for paper, construction, textiles, health food, fuel – and legal to grow in nearly 40 states.

Some farmers are using tobacco-growing equipment to grow natural indigo to replace textile dye. Arvegenix is developing covercress, a canola-like winter oil seed derived from pennycress. It could provide cash, winter cover and soil benefits all at once. Other companies are growing dandelions – why? Their roots contain natural latex and can replace rubber in tires.

Yeah, I promise you, I am not making this stuff up.

Of course, none of this will happen if we don’t develop the market pipeline and demand. But I’m just confident enough to think that U.S. farmers are ready and able to capitalize on such opportunities, provided they don’t have their heads stuck in the sand.

What’s on your radar?