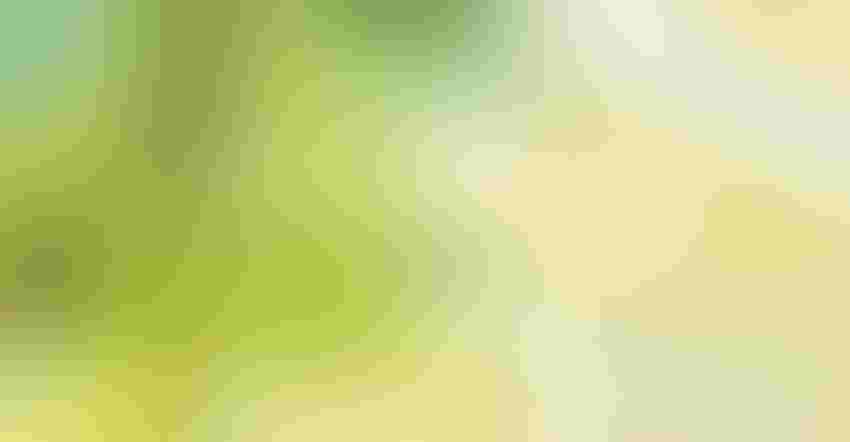 For the first time, USDA’s National Agricultural Statistics Service has published estimates on industrial hemp. According to NASS, industrial hemp grown in open areas in Nebraska totaled 260 acres in 2021, with 250 acres harvested.

Hemp in the state dates back to 1887 when hemp farmers from Illinois brought seeds with them to Fremont, Neb., to grow for industrial purposes. In 1888, the Fremont Hemp and Twine Factory began operation, producing 625 tons of binder twine that first year. The factory leased 1,000 acres in the region for hemp production.

According to the Census of Agriculture in 1900, 683 acres were under production in Nebraska in 1899, placing the state third in hemp production nationally. All forms of hemp were prohibited in the state in 1927, until March 2019 when the Unicameral passed LB657, and it was signed into law.

Combined with LB1152, the legislation gave the Nebraska Department of Agriculture the authority to regulate the growing, processing, handling and brokering of industrial hemp in the state.

In these times of interrupted supply chains and rising nitrogen prices, precision techniques for the application of fertilizer to crops are increasingly important.

To scale up the technology, he launched a startup business, Sentinel Fertigation, and conducted testing through the Nebraska On-Farm Research Network. The work confirmed that the system works, with an average boost of 25% in efficiency and a savings of 45 pounds of nitrogen per acre — a significant savings as nitrogen costs hover around $1 per acre.

Stansell’s startup also recently collected $25,000 as the inaugural Husker Venture Fund award recipient. Offered through the College of Business, the fund is managed by University of Nebraska–Lincoln students and created by alumni and donors. Learn more at sentinelfertigation.com.

The value of Nebraska’s 2021 field and miscellaneous crops is forecast at $16 billion, according to the USDA’s National Agricultural Statistics Service, up 31% from 2020. The value of corn production is expected to total $10 billion, up 26%. Nebraska’s corn price is projected to average $5.40 per bushel, up $0.93 from the last marketing year.

The value of winter wheat production is expected to total $272 million, up 72%, with Nebraska's winter wheat price projected to average $6.60 per bushel, up $1.95 from the last marketing year.