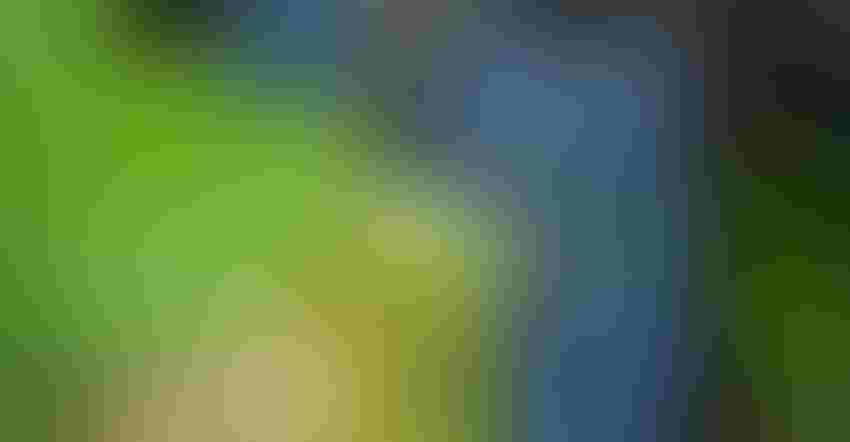 A Beaumont Court of Appeals decision in Timmons v. Monsanto will result in a lawsuit filed by Texas grape growers against Bayer, BASF, and Monsanto for alleged damage from dicamba drift being moved from Jefferson County to counties where the plaintiffs’ vineyards are located.

In June of 2021, 57 Texas grape growers and four grape processors filed suit against Bayer Crop Science, Monsanto, and BASF in state court in Jefferson County, Texas. [Read Complaint here.]  The lawsuit was related to alleged drift damage caused by the dicamba tolerant cotton cropping system sold by the defendants and sought $114 million in economic damages and $456 million in punitive damages. The plaintiffs brought strict liability for design defect and negligent design claims related to the design, development, and manufacturing of the dicamba resistant cotton cropping systems. Plaintiffs allege that the defendants acted as a joint venture with regard to the cropping system.

In January 2022, the US District Court for the Eastern District of Missouri granted the Plaintiffs’ motion to remand the case back to state court because the case lacked complete diversity. In order for diversity jurisdiction to allow a case to be heard in federal court, the parties have to be citizens of different states.  Here, one of the 57 plaintiffs was Hilltop Winery at Paka Vineyards, LLC (“Hilltop”), which is a citizen of New Jersey. Defendant BASF is also a citizen of New Jersey.  BASF argued that Hilltop was improperly included as a plaintiff to destroy diversity jurisdiction and should, therefore, be disregarded in the court’s analysis.  The federal court disagreed, finding Hilltop to be in the same area, claiming the same damage as all of the other plaintiffs. Because diversity jurisdiction was not present, the case was remanded back to state court in Jefferson County.  [Read order here.]

Back in state court, the defendants filed a motion to change venue, seeking to have the case transferred to the location where the allegedly damaged vineyards are located, rather than in Jefferson County. The trial court denied the motion. The defendants appealed.

Plaintiffs argued venue was proper in Jefferson County based on Texas Civil Practice and Remedies Code section 15.002(a)(1)’s permissive venue provision, which allows suit to be brought in a county in which all or a substantial portion of the events or omissions giving rise to the claim occurred.  They claim this is the case because BASF “researched, designed, formulated, compounded, developed, tested, manufactured, produced, processed, assembled, inspected, distributed, marketed, labeled, promoted, packaged, advertised, and sold” its dicamba-based Engenia product to use with the Xtend crop system, and Engenia is manufactured exclusively in Jefferson County, Texas.  Defendants argued this was untrue because none of the activities giving rise to the claims occurred in Jefferson County.  While Engenia may be manufactured there, plaintiffs do not allege improper manufacturing, the defendants noted.

Alternatively, plaintiffs argued venue was proper under section 15.002(a)(3), which allows a suit to be brought in the county of the defendants’ principal office in the state, because BASF manufactures Engenia in Jefferson County. They abandoned this argument at the hearing on the venue motion, admitting that Harris County was BASF’s principal place of business in Texas.

Finally, Plaintiffs claim venue is proper as to Bayer and Monsanto under section 15.005, which provides that if venue is proper against one defendant, the court has venue of all defendants in all claims or actions raising out of the same transactions or occurrence.  Defendants claim this is irrelevant because Jefferson County venue is not proper to any of the defendants.

Defendants argue that the proper venue is the counties where the vineyards are located per Texas Civil Practice and Remedies Code section 15.011 as this claim is based on damage to real property.  Plaintiffs claim this statute is designed for disputes related to title and ownership of land and does not apply in this products liability case.

The Beaumont Court of Appeals reversed and ordered the case be transferred to the counties wherein the plaintiffs’ vineyards are located.  [Read order here.]

The court found this case is about the recovery of damages to real property.  “The [plaintiffs] are suing for cumulative permanent damage to farmland, not merely for damages to a seasonal grape crop.”   Further, the court noted, “the [plaintiffs] seek to recover from the [defendants] damages the defendants’ dicamba-based seed system inflicted on the vineyards.”  Perennial crops and trees were considered by courts to be land under a prior version of the statute, and this court agreed.

Thus, the court ruled that “a suit for damages to vineyards and grape crops is a suit for recovery of damages to real property” and should be filed in the counties where the plaintiffs’ real property is located.  It remanded the case to the trial court to proceed with this transfer.

Do note, this decision was issued on November 17, 2022, so the plaintiffs are still within the window of time to seek review by the Texas Supreme Court.