Baling is a close second to grazing, but removes more nutrients and typically more crop residue. 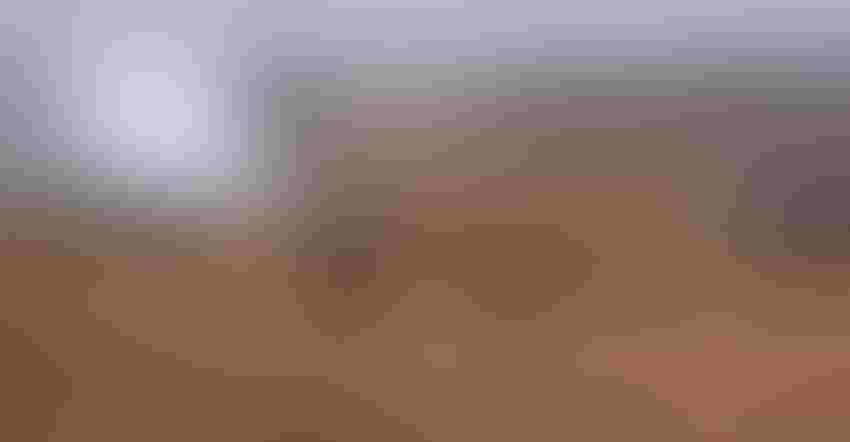 Nebraska research has shown harvesting corn residue through either baling or grazing has no significant effect on subsequent corn yield, but grazing edges out baling in a couple regards.

For every bushel of corn, 18 pounds of stems, 5.8 pounds of cobs and 16 pounds of husks and leaves are produced. It is the fate of this residue that researchers studied, and the amount of nutrients removed per acre from the field to determine potential impacts on fertilizer needs for the next planting.

Researchers found a difference among treatments in the amount of ground cover in the spring with grazed acres having 77.5% cover, baled acres having 45.8% cover and control having 88.7% cover. This demonstrates that grazing corn residue does not reduce soil cover as much as baling does and that a significant amount of cover remains after grazing.

However, the baled treatments in the two-year study had numerically greater corn grain yields than the ungrazed, unbaled control plots. Researchers speculate this have been because there was more available nitrogen and less ground cover, which allowed the ground to warm up earlier. Because nitrogen is needed to degrade carbon, the presence of less residue being recycled could have created a short-term bump in yields.

However, longer-term yield data suggested there is no evidence that baling, grazing or leaving residue will change grain yield. Drewnoski et al. (2015 Nebraska Beef Report, pages 53– 55) observed that over a 10-year period, grazing corn residue at recommended rates did not impact the subsequent corn yields but improved soybean yields off fields managed in a corn-soybean rotation.

This research showed that baling results in more loss of ground cover than does grazing, and also results in removal of N, P, K, and Ca. The Nebraska data shows that it is important to weigh and sample bales to have an accurate estimate of the amount nutrients that need to be replaced after baling of corn residue, says Stephen Boyles, extension beef cattle specialist for Ohio State University Extension.

In all cases, leaving some residue in the field for soil health is recommended. Targeting a grazing strategy of removal of eight pounds of husks and leaves per bushel means that just 12% of the total residue is removed by grazing, Boyles adds.