Ridgid offers a new pulse driver that runs twice as fast as conventional impact drivers, but at half the noise using a hydraulic oil pulse mechanism. It really makes a difference. 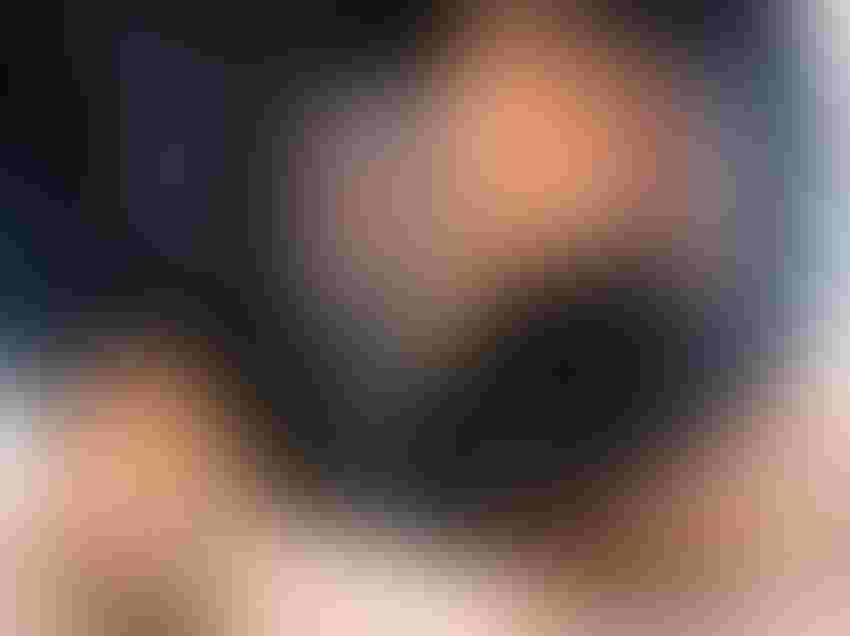 <p>The Ridgid pulse driver got the job done for Team FIN members who tried the product out on their farm.</p>

Ridgid introduces a brushless 18v 3-speed pulse driver. The 1/4 in. hex driver boasts 0-1,700 IPM and features new “stealth force” technology that uses a hydraulics oil pulse mechanism. Team FIN tested the driver and rated it on a scale of 1 to 5.

The driver has 3 settings that provide adjustable power and speed, and offer up to 2,400 RPM. The hydraulics oil pulse mechanism allows the driver to run twice as fast as standard impact drivers with half the noise, according to Ridgid. Team FIN tested the company’s claim by trying the Ridgid driver alongside comparable drivers, and found that Ridgid wasn’t out of line with their statement.

The tool drives in screws and lugs quickly, performing faster than the other drivers, and with far less noise. Team FIN saw the biggest difference when driving in larger 3/8 in. by 5 in. lag bolts. The new design clearly drives the larger lags in much faster – maybe not twice as fast, but close – than the competition. When it comes to noise, hands-down, the Ridgid driver is far quieter. It’s polite to operate, especially compared to the other drivers rattling away and taking longer per lag.

The impact has well-thought-out features such as 3 LED lights that turn on when gripping the tool, before applying the trigger. The lights are bright and are ideally located around the bit holder to illuminate the work surface and eliminate shadows. They also have a timed delay before shutting off. The driver features a snap-load collet and simple ejecting bit release.

Team FIN says the feature makes bit changes quick and easy. Bits load and lock simply into the bit holder without having to maneuver the collar and the spring loaded ejector offers added convenience. The tool is comfortable to hold and designed for easy operation. It also features a handy spare bit holder and removable belt hook.

The only disadvantage Team FIN found is, when operating in extreme cold temperatures, the driver did not immediately perform to its full potential. But after driving a few lags in 20-degree weather, it was warmed up and worked great. Overall, Team FIN found the new “stealth force” driver a great buy, especially for someone looking for a quiet-operating tool. The hydraulic oil pulse mechanism has a little different feel, and may take a while to get used to, but the tool clearly has substantial power.