MyIPM is the first smartphone app that provides critical disease information for strawberry growers.Strawberries are a major U.S. fruit crop, generating more than $1 billion per year. In the Southeast, Florida is the major grower, providing virtually all the winter strawberries in the United States. 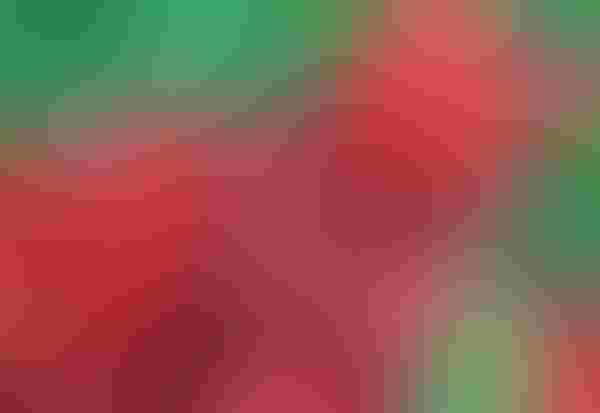 <p>Strawberries are a major U.S. fruit crop, generating more than $1 billion per year.</p>

When it comes to dealing with strawberry diseases, there’s now an app for that. A Clemson fruit specialist and a computer software designer have teamed up to develop a smartphone tool to help strawberry growers. The app will be unveiled at the Southeast Regional Fruit and Vegetable Conference that is Thursday-Sunday in Savannah.

“Growers will be able to pick effective and safe fungicides for conventional and organic production of strawberry,” said Guido Schnabel, the fruit specialist who worked with software designer Roy Pargas. “The app will in a nutshell tell you with audio, pictures and text what you need to know about a particular disease and its management. I think it is an awesome supplement to our spray guide.”

“But the app does not stop there,” Schnabel said. “In a team effort with regional experts we have also completed the peach section of the app.”

The android version is hoped to be available in Google Play by Friday and the iOS version should be in the Apple Store by the end of January.

Strawberries are a major U.S. fruit crop, generating more than $1 billion per year. In the Southeast, Florida is the major grower, providing virtually all the winter strawberries in the United States, but California is the national No.1 producer.

Schnabel is one of a vanload of Clemson specialists making presentations. Six will be involved in peach educational sessions. Clemson’s new peach expert, Juan Carlos Melgar, will speak on “Exploring New Management Systems in SE Peach Production.” Coming from Texas A&M-Kingsville, the 2015 season will be Melgar’s first in South Carolina, where the peach industry totals more than $65 million in sales.

Grafting involves splicing a disease-resistant rootstock plant to a high-yield fruit or vegetable-producing scion. Research indicates that grafted vegetable plants can deal with some soil-borne diseases and pests and environmental stresses, such as drought and temperature swings, more successfully than conventional seedlings.

Hassell, stationed at the Clemson Coastal Research and Education Center in Charleston, co-leads the national vegetable grafting working group, which is meeting concurrently with the fruit and vegetable conference.

Grafted vegetable plants are used in great numbers worldwide in commercial crop production, but fewer are used in the U.S.