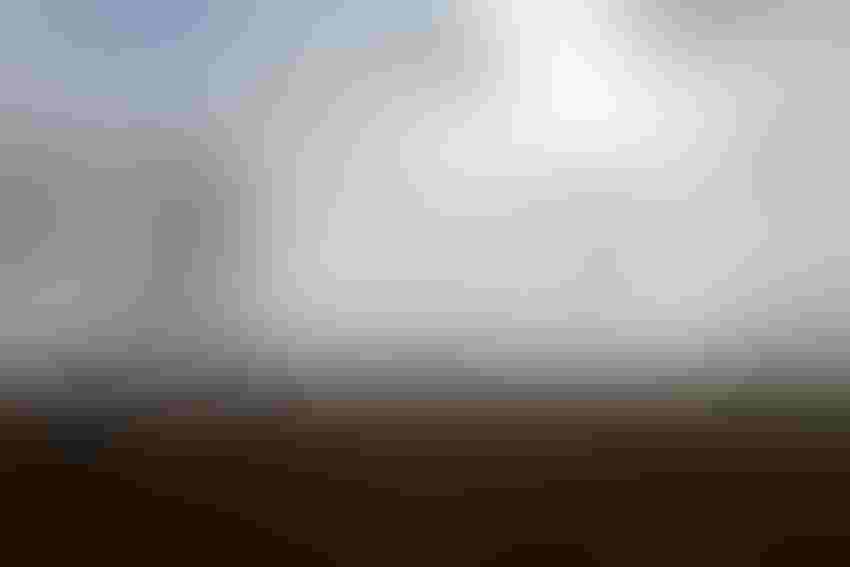 As the demand for water increases, and the climate continues its trend of fewer rains and expanding drought conditions, farmers are struggling to produce more crop acres and higher yields. Add to the problem escalating input and operational costs and lower prices in recent times, and farmers find themselves looking at hard times down the road.

To counter the challenges of 21st century farming, science, technology, and invention have helped ease some of the burden through developing new and better ways to farm. From biotechnology that developed more drought-resistant plants to better seed products that fight weed and pest problems, farmers have been able to fight back against the mounting hardships of agricultural production.

Along with expanding offerings of precision agriculture, the modern farmer is beginning to employ an arsenal of new methods, products, equipment and techniques that are helping to fight the mounting number of issues that have cut into farm profits in recent times.

And the hunt for newer, better technology and a full array of new products and inventions are far from over. Researchers, engineers, scientists and new companies are hard at work to improve the tools farmers use to grow efficient, sustainable crops on fewer acres while increasing yields and production with lower inputs.

Agri-Inject of Yuma, Colorado, is one of many new start-ups joining the farm technology revolution with their development of liquid-injection technology. Because of their geographic location, company officials say they believe their work will best benefit farmers in the American Southwest, particularly Colorado, New Mexico, California and parts of Texas.

Agri-Inject CEO Erik Tribelhorn says water shortages and concerns over heavy applications of fertilizers, herbicides and pesticides are driving the industry to produce better methods and technology to conserve resources while protecting the environment.

"Water is an increasingly precious resource. Couple that with the growing regulatory focus on minimizing nutrient leaching and runoff, and the stage is set for systems that manage both water and nutrients with greater precision," he said.

That has been the driving force for the company to develop a liquid-injection irrigation system that promises to reduce water and chemical use through variable-rate applications based upon data collected by sensors.

Tribelhorn says that variable-rate technology, first applied to dry fertilizer application, is now beginning to revolutionize the irrigation industry. A new world where a network of sensors constantly monitors soil moisture conditions and directs systems capable of variable-rate irrigation is rapidly becoming a reality. And he believes the next-generation approach to irrigation is creating opportunities for more precise and effective application of liquid fertilizers and crop protection products through those systems.

Company officials say in the Southwest irrigation drives agricultural production, the perfect place to develop their variable-rate fluid injection control systems. Farmers in the irrigated western regions of the U.S. are increasingly facing regulatory pumping restrictions that limit the amount of water that can be drawn from high-capacity wells each year. Consequently, the race is on to develop new technology and new ways to farm in order for farmers to survive.

Tribelhorn says variable-rate irrigation, which uses sprinklers that can be turned on and off to match the water needs of a growing crop, offers a good answer to water efficiency in the field. In addition, he points out the system serves as a good way to provide variable-rate chemigation/fertigation as needed.

He says the end result is that the company's variable-rate irrigation systems, fluid injection controllers and soil moisture sensors take irrigation, fertigation and chemigation "where they have never gone before.

"By taking advantage of the advancements in equipment and technology, irrigation, chemigation and fertigation have achieved new levels of efficiency and precision," Tribelhorn says. "The more precise irrigation becomes, the more valuable a tool an irrigation system becomes—especially when production margins are as tight as they are today."