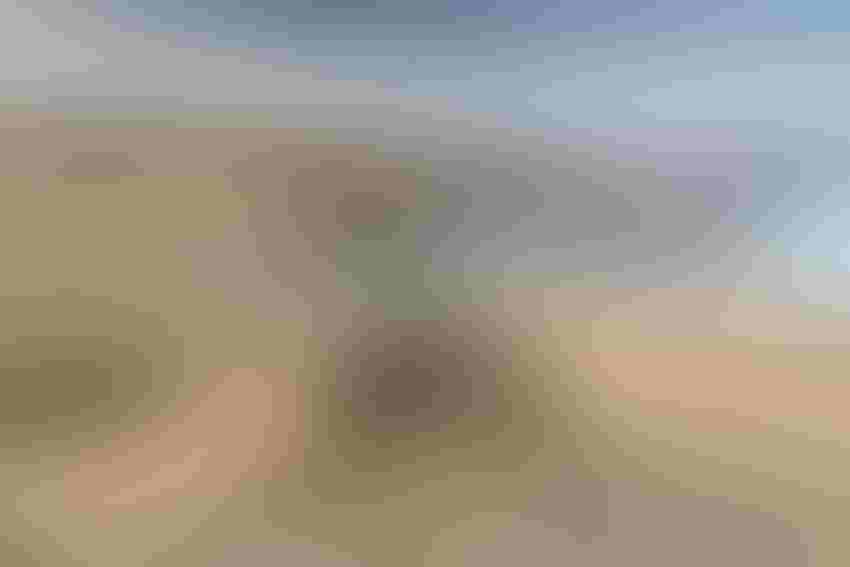 California’s Friant Water Authority and many of its member water agencies want a federal judge to put an immediate stop to Bureau of Reclamation releases from Millerton Lake and seek other options to satisfy its legal obligation with senior water rights holders in the San Joaquin Valley.

The case has been assigned to Judge Lawrence J. O'Neill.

Earlier in May the USBR decided to convey Central Valley Project (CVP) water from Friant Dam, down the San Joaquin River, to the exchange contractors on the west side of the San Joaquin Valley.

The eastern part of the San Joaquin Valley - from the Merced-Madera county line in the north to the foot of the Tehachapi Mountains in the south, stretches 200 miles with more than a million acres of irrigated land, most of which depends on the water behind Friant Dam.

Friant water is typically used to meet the needs of cities and growers along the valley’s east side between Chowchilla and Bakersfield. The USBR’s decision leaves zero water for east side growers and cities whose only source of water is the Friant-Kern Canal.

The filing asks the court to issue a temporary restraining order and pursue other remedies, according to Jennifer T. Buckman, Friant Water Authority General Counsel. She said there is a need for immediate action, which would direct Reclamation to use sources available to it to supply the Exchange Contractors with their substitute water.

“Trees and vines that haven't already been pushed out will soon begin dying without water and the Bureau of Reclamation will not provide water this year,” Buckman said.

Jacobsma said Friant water users “have tried for months to work with Reclamation and the state Department of Water Resources to improve water supply conditions for the Exchange Contractors and the Friant Division. We have made our concerns known but, even with the late season rain events, Reclamation would not take action to provide full substitute water to the Exchange Contractors.”

“That action is effectively taking all the Millerton Lake water supply that would otherwise have been available to keep tens of thousands of acres of permanent plantings - primarily citrus - alive,” Jacobsma said.  “We had no choice but to take legal action to protect the water rights of the Friant Division water contractors and the farms and communities supported by that water.”

According to Buckman, Friant and its member districts have raised three issues for the court to consider:

Get the  latest agricultural news each day to your Inbox. Click here for free Western Farm Press Daily e-mail newsletter.