We&#39;re trying something new on Fridays, a roundup of five top tech ideas and issues we ran across in the news this week. 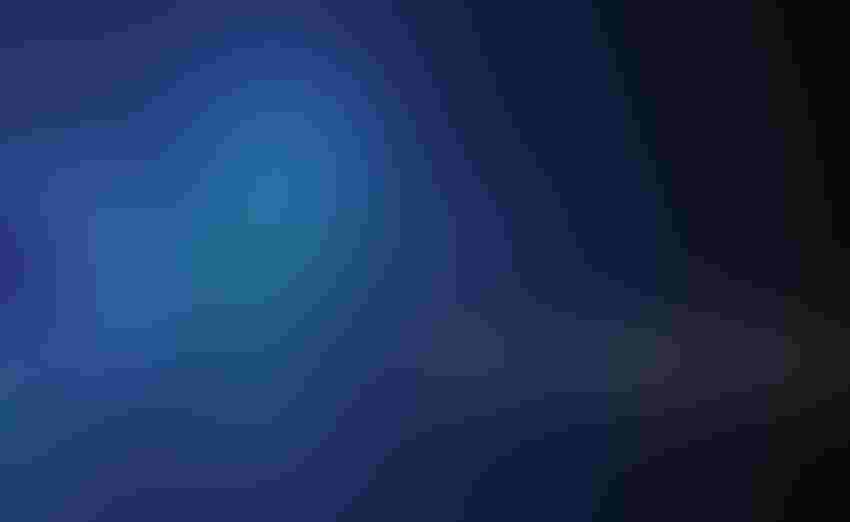 <p>Check out this inaugural roundup of tech topics from the Microsoft lawsuit to new information about Monarch butterflies. Tech is moving ahead, we&#39;re helping you keep up. (Image: Nongkran_ch/Thinkstock)</p>

Technology is changing fast and it's not always easy to keep up, whether it's a new iPhone from Apple, or new tools for Facebook (or something more valuable for your business) we want to provide you a quick way to check out the latest thing to help you at least feel like you're keeping up. We know the feeling.

In this first installment of what will be a regular Friday posting at FarmIndustryNews.com, we offer a look at these five news items:

1. Microsoft is mad as heck and doesn't want to take it anymore, so it's suing…the U.S. Government

Microsoft is suing the U.S. government because authorities are using an arcane old law to keep the company from informing customers whenever they're asked to share your data. The company claims it has had to keep quiet about 2,500 requests in the last year-and-a-half alone, and that's just Microsoft. This issue impacts Verizon, Google and other tech companies where you might be storing information in the cloud. This report from Re/Code offers a look at the issue.

Before you plant, remove QuickTime from your Windows computer. That's the advice from government officials. Trend Micro - a security software maker - says it has found two critical vulnerabilities in the version of QuickTime player for Windows computers. Many of you may have the software and not even know it - but it may be a good time to remove it. Turns out Apple is done supporting it since it is phasing out the tool. Reuters reports more details. And the folks at Gizmodo offer some added insight on this issue - but the key here is all say remove the program from your computer.

3. Lawmakers want your phone data…if you're a terrorist or criminal.

Forcing the "Apple" issue on unlocking or decrypting phone data, Congress has a new bill in the works that would require companies to share your data on demand (provided you're a criminal and they get a warrant). The bill has bipartisan sponsors in the Senate - Diane Feinstein, D-Calif.; and Richard Burr, R-N.C. and they note that the bill doesn't establish any new civil or criminal penalties, noting that companies must simply provide the information in a "timely manner." The Verge offers a little more insight into this latest attempt to get at encrypted phone data.

4. Facebook F8 conference gets attention, but what really happened?

Facebook, what next? Sometimes after a big tech conference - like Facebook's F8 - where a lot of high-falutin' talk takes the day, it's easier to sit back and let the analysts tell us what happened, or what didn't. For that we turn to Fortune magazine, who talked with a range of analysts who looked at Facebook's business to see what they could learn from the conference. While "bots" got some attention - there are other things to deal with too. Bots are simply artificial interfaces that can learn from you and customize content based on your Internet use patterns, but Facebook wants to do more. Check out Fortune's quick look at F8.

5. Scientists get a better handle on how Monarchs make their big migration trip

Farmers are hearing a lot about Monarch butterflies this year as another pollinator that's getting some big love from the ag industry - we even covered some of it ourselves from Commodity Classic. Turns out scientists still have a lot to learn about how these pretty little bugs make that giant migration North, and then back South over the course of a year. Discover.com reports that scientists have modeled the mechanism that helps Monarch's navigate - make the decision on which direction to fly. The more we can learn about a species the better we can be at protecting it for the future.