Farmers are reducing the size of flocks and stocking up on essentials. 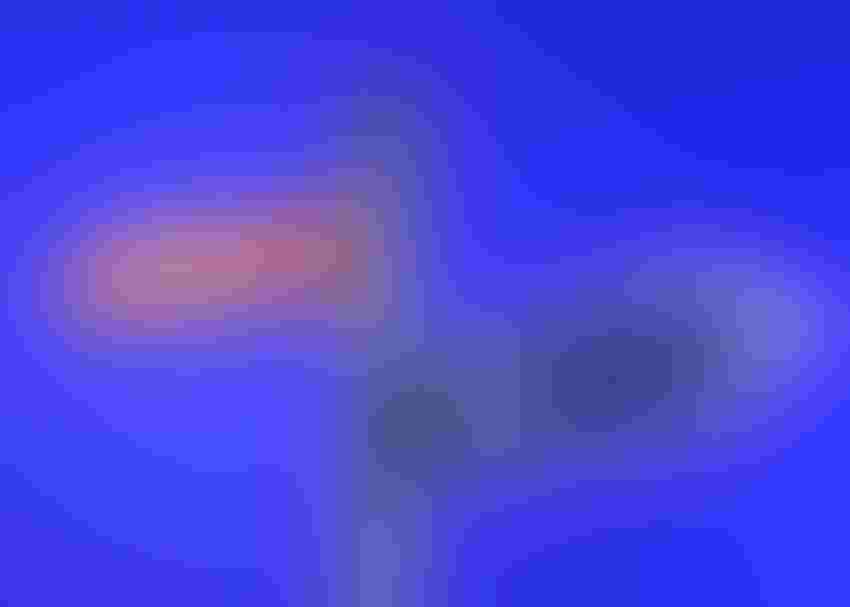 Britain’s vote to leave the European Union has already come at a cost regardless of where Brexit goes from here. Some of the damage is tangible, such as jobs, investment and capital; some of it less so, like international clout and talent.

Prime Minister Theresa May’s defeat again in Parliament on March 12 leaves Britain needing to delay Brexit. The EU, though, must agree to it and officials in Brussels have warned there’ll be no further renegotiation.

Meanwhile, the threat of economic pain still looms over the country. And the political impasse remains as entrenched as ever even after Parliament also voted to avoid leaving the EU without a deal.

Here’s a look at where there’s been the biggest impact so far.

The vote to leave the EU in June 2016 has cost the U.K. about 800 million pounds ($1 billion) per week, or about 2 percent of total economic output, Bank of England policy maker Gertjan Vlieghe said last month.

Optimism among firms is at its lowest in seven years, according to Lloyds Banking Group, and businesses have recorded the longest continuous decline in investment since the financial crisis a decade ago. Not all of this investment will be recovered even if there’s a smooth exit process, the central bank warns.

The pound is down more than 10% against the euro since Britain voted to leave the EU. That’s increased the cost of imported goods and services, boosting inflation and eroding purchasing power for consumers. British exporters, meanwhile, have failed to take advantage of the weaker pound to grow their market share.

Money and jobs are leaving the City of London as the world’s biggest financial companies rearrange their European operations to protect business.

Five of the largest banks looking to serve the EU are transferring 750 billion euros ($857 billion) of balance-sheet assets to Frankfurt, according to people familiar with the matter. They’ve had to move capital to get continental approval to continue providing services across the bloc.

While fewer bankers have left London than first estimated, moves are being made. The world’s biggest banks have outlined plans to transfer several thousand staff to cities such as Paris, Dublin and Madrid. Those personnel shifts are likely to be irreversible, according to TheCityUK, a lobby group.

In the round, at least 275 finance companies have moved or are moving some of their business, staff, assets or legal entities to the EU from the U.K., according to the London-based think tank New Financial. Exchanges handling daily transactions have also upped sticks or at least reproduced their London services on the continent.

Net migration from the EU to Britain has fallen to its lowest level in a decade, according to the Office for National Statistics.

That’s hurt the hospitality industry, farming, construction and the National Health Service, which all face labor shortages and have traditionally relied on EU workers.

The U.K.’s buoyant jobs market is showing signs of Brexit jitters, with the number of people placed in permanent jobs falling in January for the first time since the 2016 vote to leave the EU.

Then there’s higher education. Many are concerned about the impact on international student enrollment and cross-cultural exchanges and learning programs within the EU. Heriot-Watt University in Edinburgh in part blamed Brexit for job cuts in 2017, while Manchester University also cited the uncertainty surrounding Britain’s departure when announcing the need to reduce costs.

Brexit is having a chilling effect on the U.K. housing market. Realtors say prices fell in the four months to January, pushing the Royal Institution of Chartered Surveyors’s headline price index to its lowest since 2012. Inquiries, sales and new instructions were also down in January, according to RICS.

The weaker property demand has hurt homebuilders, while the weak pound has pushed up the cost of imported materials and the sector’s labor supply could be hit by a cutback in immigration.

Brexit is completing a perfect storm for automakers.

With the looming prospect of potential tariffs and supply bottlenecks, and already struggling with declining diesel sales and a shift to electric cars, Jaguar Land Rover Automotive Plc announced it would cut 4,500 jobs, mostly in the U.K. Nissan Motor Co. scrapped plans to build the X-Trail sport utility vehicle in Sunderland, northeast England, and Honda Motor Co. said it will close its only British factory in 2021.

Brexit uncertainty has also harmed investment. Spending by carmakers on projects like upgrading machinery and factories fell to the lowest since the financial crisis in 2018, according to the Society of Motor Manufacturers.

Advertising-reliant media companies like ITV Plc, Britain’s biggest free-to-air commercial broadcaster, have suffered due to firms cutting marketing budgets to preserve profit margins. A bellwether for sentiment among U.K. firms, and also under threat from Netflix and Amazon, ITV’s shares are down 40% since the Brexit vote.

Newspapers such as The Guardian and the Brexit-backing Daily Express are feeling the pinch too, while the industry was stockpiling newsprint and ink to protect against Brexit disruption.

International media firms like Discovery Inc have been relocating their European headquarters onto the continent away from London, to ensure they can continue to beam channels across the EU.

Importers are having to spend money on warehousing and extra storage facilities as they build Brexit stockpiles, worried about potential disruptions to goods coming in. They’re also spending on building new IT systems to handle trade and employing customs advisers.

Exporters, such as British meat companies, are starting to see orders cancelled because overseas buyers don’t want to run the risk of costs rising due to new tariffs or delays at ports.

The departure of the European Medicines Agency to Amsterdam has wounded Britain’s stature and sparked worries about potential delays to drug approvals. The agency had been in London for 22 years.

The EMA, which oversees drugs for about 500 million people, has also stopped assigning work to the U.K.’s pharmaceutical regulator, unsure whether the two organizations will still be collaborating after Brexit.

Drug companies have been spending money to expand testing facilities in the EU and safeguard their ability to market across the bloc. The money, the industry argues, could have been spent on developing new treatments.

Farmers are reducing the size of sheep flocks and postponing buying equipment because of the prospect of export tariffs in a no-deal Brexit that would hamper trade. They’re also stocking up on essentials like fertilizers and fuel.

Uncertainty about the pound and the economy have exacerbated a decline in sterling’s role in global credit markets. Overseas non-financial companies only sold 7 billion pounds of notes last year, less than half the amount issued in 2017, according to data compiled by Bloomberg.

Sales of pound-denominated corporate bonds also had their longest drought in nearly two decades at the end of 2018, as borrowers shied away from a market rattled by Brexit uncertainty. The cost of insuring the subordinated bonds of major British banks has also been rising in recent months.

Britain’s position as European hub of choice for international business has taken a blow. Japanese electronics groups Sony Corp and Panasonic Corp, insurer Chubb Ltd. and money-exchange firm TransferWise are among the companies who have moved their EU headquarters or set up new subsidiaries.

To contact the author of this story: Joe Mayes in London at [email protected]