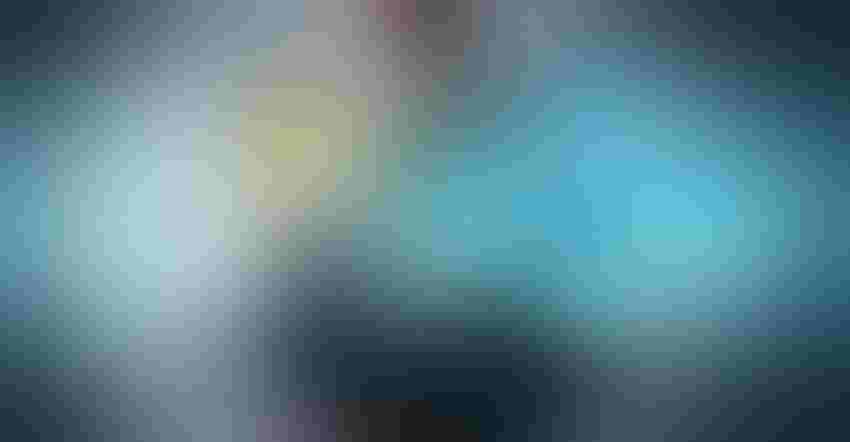 The California Air Resources Board approved California’s Advanced Clean Cars 2 regulation, which establishes an escalating ban on the sale of gasoline and diesel-fueled cars and trucks, culminating with a 100% ban by 2035. Ethanol supporters say the action misses out on other solutions, including ethanol, for reducing carbon emissions beyond just the use of electric vehicles.

The regulations will take effect starting in 2026, when 35% of all car sales in the state must be for zero-emission vehicles, more than doubling the current share of ZEVs. In 2019, the last full year before COVID, California used 1.59 billion gallons of ethanol representing just over 10% of national consumption, according to the Renewable Fuels Association. Sales of E85 flex fuel in California surged to a new record in 2021, jumping 55% over 2020 levels and nearly doubling since 2018.

NCGA told regulators during the rulemaking process, constraining the vision of a zero-emission future prevents the state from tapping into the immediate and affordable environmental solutions that come from replacing more gasoline with low-carbon and low-cost ethanol, in both current and new vehicles, including new plug-in hybrids.

“Ethanol is on a path to net zero emissions, and NCGA will continue to work with and urge California to use all the tools in its toolbox as it addresses climate change and cuts harmful tailpipe emissions. As recent University of California, Riverside, vehicle testing for CARB found, higher ethanol blends, like E15, significantly reduced most criteria air pollutants compared to standard 10% ethanol blends,” NCGA says.

“This move will severely limit options and raise the cost of vehicle ownership for California consumers, while putting more strain on an already-overburdened electrical grid. While we support the state’s goal of achieving carbon neutrality by 2050, we strongly disagree with the notion that electric vehicles are the only way to get there,” Cooper says. “Policies that dictate technology winners and losers often backfire and rarely deliver the desired results. We believe technology-neutral, market-based approaches—like the Low Carbon Fuel Standard—are much more efficient and economical in achieving desired carbon reductions.”

Cooper explains the use of ethanol under the LCFS has generated nearly 27 million metric tons of greenhouse gas savings—35% of the total since implementation began and more than any other low-carbon fuel used in the state. Further, the average carbon intensity of ethanol used in California has fallen substantially since 2011, as ethanol producers adopted new technologies and CARB improved its modeling.

“America’s ethanol producers have committed to net-zero carbon emissions, on average, by 2050 or sooner and have identified multiple workable pathways toward that goal. Today, we’re well on the way there, and we urge California to open itself to all the possibilities that lie ahead,” says Cooper.

In joint comments submitted in September 2021 to CARB, a group of ag and biofuel organizations and companies highlighted the role renewable fuels like ethanol can and should play in helping the state achieve its goal of reaching carbon neutrality by 2045 or sooner.

The American Fuel & Petrochemical Manufacturers says providing California gets an EPA Clean Air Act waiver to allow the action, it could become law for other states too. “Consumers and elected officials in every state who want to retain decision-making power over the types of vehicles they own and drive need to press EPA to deny California’s waiver,” says AFPM President and CEO Chet Thompson.

EPA does have the ability to stop implementation, both for California and another other states that might try to adopt the same rules. “Because this would be new California policy that differs from federal policy on this front, the state will need to apply for a new waiver from the Clean Air Act,” explains Ericka Perryman, AFPM spokeswoman. Currently, EPA has already approved an allowance for any state to adopt policies identical to California’s providing California is given a waiver.

Thompson adds, “It is critical that President Biden and the EPA reject California’s request for a Clean Air Act waiver to proceed with this unlawful ban. The president’s failure to do so should concern every American as it would hand over sweeping federal government authority to California regulators, effectively appointing Governor Newsom and CARB as car and truck czars for the entire United States.”

California’s radical ban on gasoline- and diesel-fueled cars and trucks will have devastating implications for consumers, energy security and the U.S. manufacturing economy, Thompson says. “It’s also one of the most expensive and inefficient ways to address emissions and climate change. Liquid fuels, and competition among various technologies, offer a faster and much more affordable pathway to cleaner transportation than any California-style ban,” he explains.