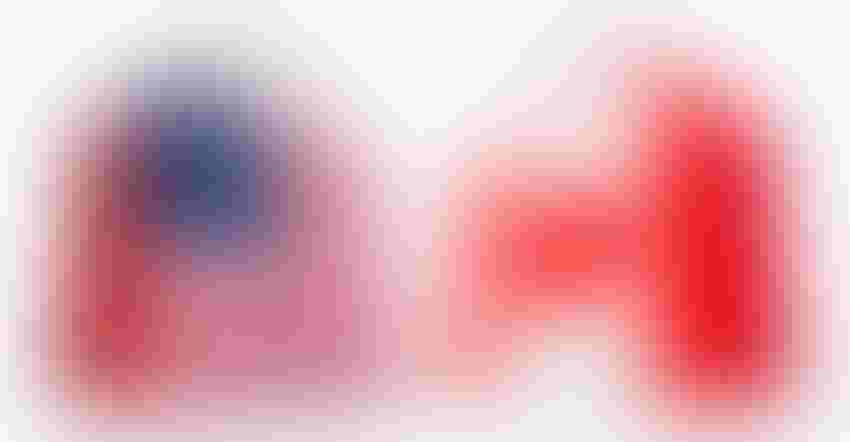 Does the U.S. run a trade deficit or surplus with Canada? It depends where you look.

President Donald Trump asserted -- again -- Friday the U.S. runs “a pretty good trade deficit” with Canada. The claim was quickly rebuffed by Canada’s ambassador to the U.S., David MacNaughton, who cited American data saying the opposite was true.

Canadian officials tend to use U.S. data to make their case and the Bureau of Economic Analysis has calculated the U.S. had a $7.7 billion surplus in 2016. But Statistics Canada data show it’s Canada with the surplus in goods and services, totaling C$18.8 billion ($14.6 billion) last year. That’s a $22.3 billion difference between the two measures.

The debate isn’t just academic. The two countries, along with Mexico, are renegotiating the North American Free Trade Agreement, which Trump says needs to be corrected for trade imbalances. A mini-round of talks is happening this week in Washington, but with Canadian and U.S. statistics showing opposite pictures of the status quo any remedy remains unclear.

MacNaughton zeroed in on the issue last week when he took to Twitter in response to Trump. The ambassador also noted a $36 billion U.S. surplus in manufacturing in a Bloomberg TV interview Thursday, again citing American data. “If what the U.S. is interested in is trade balances, I’d really like to see some proposals come as to how to right the trade balance between Canada and the United States, which is in your favor.”

To be sure, it’s not clear what the bottom line would look like if the two measures were harmonized, or which methodology better reflects the true state of trade between the two countries.

For example, it could be argued Canada’s statistics agency is overstating exports. Canadian businesses often import goods from third countries such as China only to re-export those goods to the American market. Statistics Canada records that as a Canadian export; the U.S. data would record that as an import from China, not Canada.

In other instances however, the U.S. data may be failing to capture some Canada exports, particularly services that are much more difficult to measure than goods. The Statistics Canada data show a much larger number -- in the order of $15 billion a year -- in Canadian service exports to the U.S. than is captured by the American numbers. While statisticians aren’t sure exactly why, one explanation may be that U.S. firms with operations in Canada aren’t reporting their foreign costs as service imports.

Since it’s the Trump administration crying foul, Canadian officials say it’s only fair to use the U.S. government’s own assessment of trade imbalances.

“Canada does not see trade balances as a useful measure of the benefits of trade, but since the U.S. does, we’re using their own data that clearly states the United States has a trade surplus with Canada,” Adam Austen, a spokesman for Foreign Affairs Minister Chrystia Freeland, said in an emailed statement.

Or maybe what the discrepancy between the two national measures is showing is neither side is right. If commercial flows can swing between surplus and deficit depending on how it’s measured, that could be a rough indication the trade relationship between the two countries has become balanced, more or less. Whichever data is used, the deficit (or surplus) is still relatively small compared to total trade between the two countries -- between 1% and 2%.

And that’s a big change from the past when the trade balance was clearly in Canada’s favor, no matter which methodology was used. The C$18.8 billion surplus estimated by Statistics Canada for 2016 is the smallest since 1994, the year NAFTA came into effect. Since then, Canada’s cumulative surpluses have totaled C$1.2 trillion, the Statistics Canada figures show.

To contact the editors responsible for this story: Theophilos Argitis at [email protected]