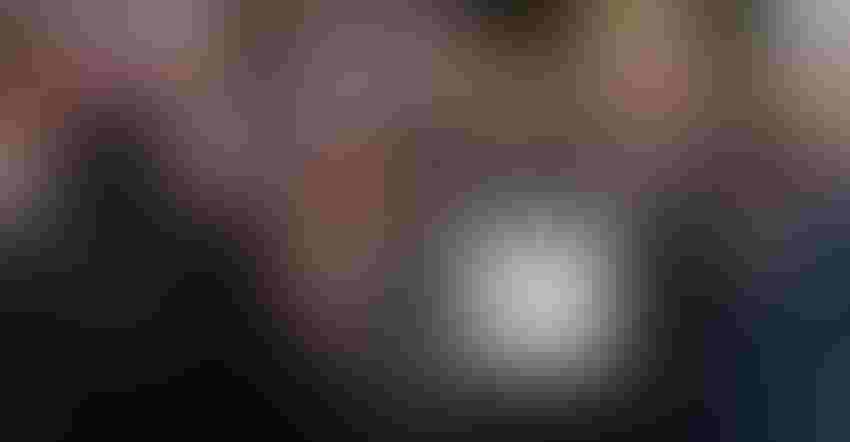 by Jennifer A. Dlouhy and Justin Sink

Trump traveled to Salt Lake City for the announcement, and also met with leaders of the Mormon Church. He was accompanied on Air Force One by Utah Senators Mike Lee and Orrin Hatch, who is contemplating whether to run for re-election next year when he’ll turn 84.

“Some people think that the natural resources of Utah should be controlled by a small handful of very distant bureaucrats located in Washington,” Trump said. “They’re wrong. The families and communities of Utah know and love this land the best, and you know the best how to take care of your land.”

Trump’s decision scales back the 1.4-million-acre Bears Ears to about 220,000 acres, and the 1.9-million-acre Grand Staircase-Escalante national monument to about 1 million acres, Interior Secretary Ryan Zinke told reporters aboard Air Force One on Monday. That’s an even more dramatic reduction than had been expected after an Interior Department review of recently designated sites.

It represents the most significant reduction ever to a previous president’s national monument designation. It’s certain to be challenged in federal court by environmental and Native American groups that supported the protection.

The Wilderness Society, the Sierra Club, Natural Resources Defense Council and seven other groups alleged that the president overstepped his authority in scaling back the 1.4-million-acre Bears Ears to about 220,000 acres, and the 1.9-million-acre Grand Staircase-Escalante national monument to about 1 million acres. - by Peter Blumberg/ Bloomberg

Gene Karpinski, the head of the League of Conservation Voters, called the move “the largest attack on parks and public lands in our nation’s history.”

The monuments were established under the 1906 Antiquities Act, which allows presidents to set aside land to protect historic landmarks, structures or other objects of historic or scientific interest. Former President Barack Obama designated Bears Ears as a national monument last December over the objections of Utah’s Republican political leadership.

Hatch and other lawmakers from the state have fought against the Bears Ears monument, a site that contains historic rock carvings, artifacts and uranium. More than 90 percent of the site overlaps with potential reserves of oil, gas and coal, according to an analysis of U.S. government data by Greenpeace.

Former President Bill Clinton established Grand Staircase in 1996. The site contains billions of tons of coal, according to a 19-page memo from Zinke.

Presidents of both parties have set aside increasingly large parcels of land, raising the ire of Western Republican lawmakers worried the protections will constrain energy development and animal grazing.

Under the law, presidents are supposed to reserve “the smallest area compatible with the proper care and management of the objects to be protected," but critics say some designations flout that small-scale approach. In announcing a review of monuments in April, Trump termed national monuments a “massive federal land grab” and cast their designation as an “abuse” that stripped power from local residents.

The Antiquities Act doesn’t expressly authorize a president to abolish a national monument designated by a predecessor -- and none has ever done so. However, under the law, presidents have the power to modify national monuments -- both to shrink and expand them. Presidents used that authority three times to diminish the size of the Mount Olympus National Monument following its establishment in 1909, according to a Congressional Research Service report.

Unlike national parks, which must be established by Congress, each monument has its own rules for how the land can be used. And for most recent monument proclamations, that has meant barring new mining claims and oil, gas and mineral leases, according to an assessment by the Congressional Research Service. Existing mineral rights have typically been protected.