The Senate could vote on the legislation Jan. 25, House passage could happen immediately. 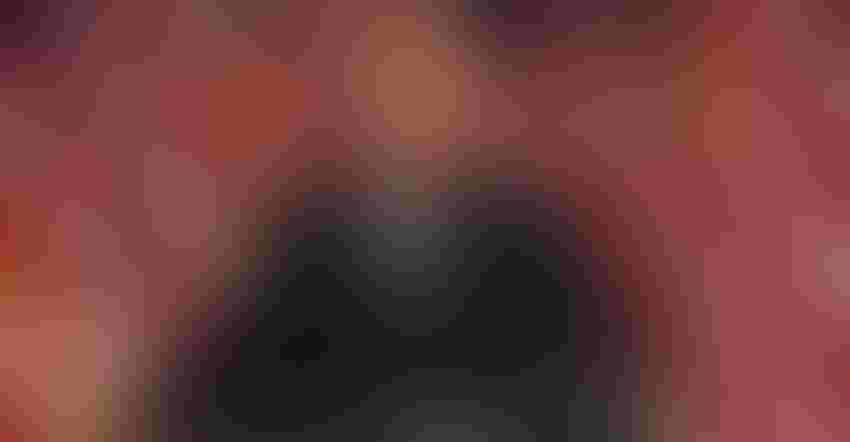 President Donald Trump announced a deal to reopen the government for three weeks, ending a 35-day partial shutdown without securing any of the border wall money he had demanded.

Trump said he has asked Senate Majority Leader Mitch McConnell to vote immediately on the deal, which would open the affected agencies through Feb. 15. He added that he will make sure federal workers get back pay quickly.

The deal was a dramatic turnaround for Trump after insisting for five weeks that he wouldn’t allow the government to reopen without funding for a border wall. He pivoted as his job approval plunged, air travel was disrupted and smooth processing of tax refunds was threatened.

The Senate could vote on the legislation Friday. House passage also is required, which could happen immediately unless a member objects. In that case, House members would have to return to Washington for a roll-call vote.

Trump told reporters Friday in televised remarks at the White House Rose Garden that he would continue to press for border wall funding, either through another shutdown or by invoking emergency authority to bypass Congress.

“We really have no choice but to build a powerful wall or steel barrier,” Trump said. “If we don’t get a fair deal from Congress the government will either shut down on Feb. 15 again or I will use the powers afforded to me under the laws and the Constitution of the United States to address this emergency.”

Related:Reaction to Trump's decision to reopen the government

The stopgap measure includes no money for a border wall, two people familiar with the matter said.

Trump said the accord calls for negotiations on border security measures while the government is reopens.

Pressure on Trump and lawmakers to end the shutdown escalated Friday as the Federal Aviation Administration temporarily halted flights into New York’s LaGuardia Airport because of a shortage of air-traffic control staff. While the delay was lifted after an hour and 22 minutes, the disruption cascaded through East Coast airports such as Newark Liberty International and Philadelphia.

About 800,000 federal employees who are furloughed or working without pay and many of them missed their second paycheck on Friday.

--With assistance from Alyza Sebenius and Jennifer Epstein.

To contact the editors responsible for this story: Alex Wayne at [email protected] Mike Dorning