The three-month deferral of payments doesn’t apply to any of President Donald Trump’s tariffs on Chinese goods. 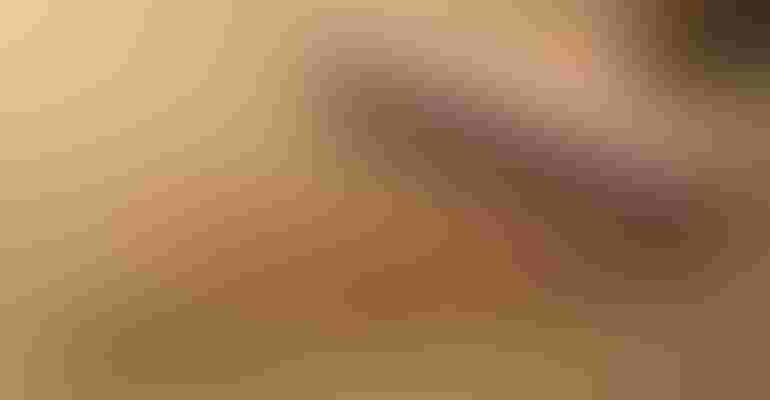 The U.S.’s temporary suspension of certain tariff payments is aimed at helping industries such as retail that are facing liquidity issues because of the coronavirus crisis, White House economic adviser Larry Kudlow said.

“In some cases the customs duties -- the excise tax you pay on the import -- will be lifted if there are hardship cases,” Kudlow said in an interview with Bloomberg TV Monday. “In particular, there’s a lot of concern about retailers and related supply chains getting into the United States.”

The three-month deferral of payments, which was first debated inside the White House a month ago, only covers so-called most-favored nation tariffs and doesn’t apply to any of President Donald Trump’s enforcement actions, including tariffs he’s imposed on roughly $360 billion in Chinese goods or steel and aluminum imports from around the globe.

“It’s a significant action. We want to help folks, it’s a way of helping out certain industries,” he said, but added that it was “not an enormous action” and doesn’t change the president’s trade policies.

Kudlow told Bloomberg earlier this month that a deferral for certain duty payments was ruled out because it was too complicated to administer.

White House deliberations on whether to defer payments and for which tariffs were influenced by outside voices on both sides of the debate.

Domestic manufacturers have argued for weeks that any relief for importers would create an unequal playing field at a time when industries in the U.S. are facing difficult times as well.

“The administration should not have tried to hide this decision by announcing it on a Sunday evening,” said Thomas Conway, president of United Steelworkers International. “Instead, the president should have made the announcement himself, during the light of day, so he could explain why he would do something that runs so antithetical to his claimed priority to ‘Buy American, Hire American.’”

Retail groups, on the other hand, said the action was helpful but doesn’t go far enough to address the problem and ensure jobs can be saved during this crisis.

“While the deferral of select duty payments is helpful and warranted, the deferral of all duty payments for at least 180 days would do even more to assist retailers as they navigate this unprecedented pandemic,” said Brian Dodge, president of the Retail Industry Leaders Association. “Millions of jobs are on the line, and we urge the administration to consider further duty relief to help retailers put workers back on the payroll when this crisis abates.”

Kudlow on Monday also conceded that the duties for imported goods are paid by American companies and not China, as Trump often claims.

“Yes, tariffs are paid by the companies importing, yes U.S. companies, with a minimum impact, frankly, on consumers.” He said the economic benefit of the phase-one trade deal between America and China “far outweigh” the economic cost of tariffs Trump has imposed.

--With assistance from Jonathan Ferro.