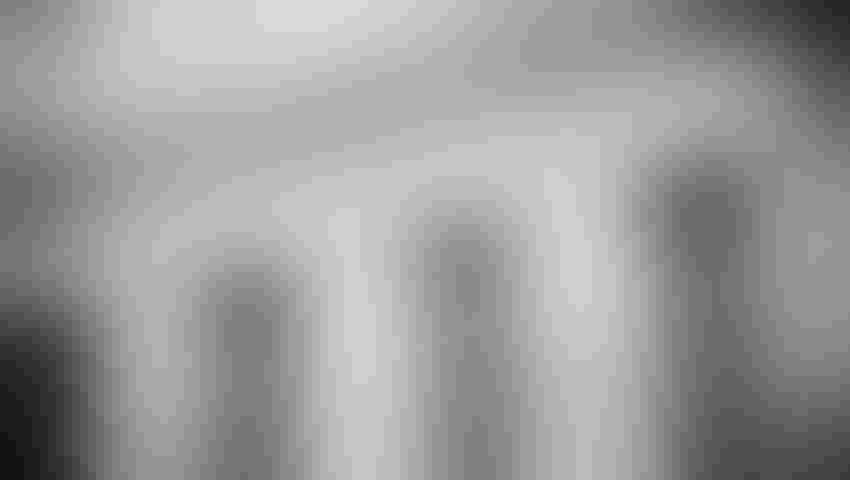 Four companies process 85% of all of the beef in the U.S., and just three companies control 63% of America’s pork processing. As the nation grapples with COVID-19, the harsh reality is that the consolidation and attempts to improve efficiencies could now provide a reason to rethink the onward march toward further consolidation. If not, farmers and consumers stand to lose.

In the letter, the senators noted that three pork plants closing because of COVID-19 has resulted "in the shutdown of a staggering 15% of America’s pork production" at a time when stable supply chains have become more critical than ever.

As a result, farmers cannot process their livestock — which are costly to maintain — and consumers risk seeing shortages at grocery stores, exacerbating the food insecurity that all too many Americans are currently experiencing.

“These harms might have been mitigated if the meat packing industry was less concentrated. The current COVID-19 crisis has exposed the vulnerabilities of American supply chains and the importance of ensuring that, when disaster strikes, America’s food supplies are not in the hands of a few mostly foreign-based firms," the letter stated.

“And, of course, these numbers assume that all sales took place in good faith -- an assumption which may not be warranted: Mega-meatpacker JBS was fined in 2018 for underpaying family farmers and ranchers by claiming cattle weighed less than they did. Similar dynamics have played out in the hog industry: Between 1992 and 2007, hog prices fell by 30% as producers became increasingly concentrated,” the letter said.

According to R-CALF USA, the U.S. Department of Agriculture reported that during the last two weeks, more than 12,000 live cattle were sourced from Canada to be harvested at U.S. meat packers. In February, USDA announced that it would begin allowing imports of raw beef from Brazil. The agency then welcomed the first shipment of raw beef into the U.S. from Namibia on April 17.

R-CALF USA chief executive officer Bill Bullard said there was a 22% surge in the combined volume of beef and cattle imports from mid-March to early April. Bullard said some members of his group have not been able to get a bid for their cattle for the past five weeks.

"While American ranchers are unable to access their own market, importers and meat packers are increasing the volume of imported beef while simultaneously depriving U.S. cattle farmers and ranchers access to their own markets,” Bullard said.

Hoeven, while speaking to the North American Agricultural Journalists on April 27, said, "We've got to find ways to do more with competitive pricing and transparency for our producers." Hoeven said industry groups need to come together on how to address the situation in a united way, because right now they're doing producers a disservice.

FTC has the power to shed light on these growing competition and security problems in the food supply, the letter said, suggesting that the commission should ask probing questions about major meat packing firms’ conduct, pricing and contracting, as well as how their commitments to overseas interests impact the U.S. market and national security.