House Agriculture subcommittee hears whether Congress should step in as input costs rise. 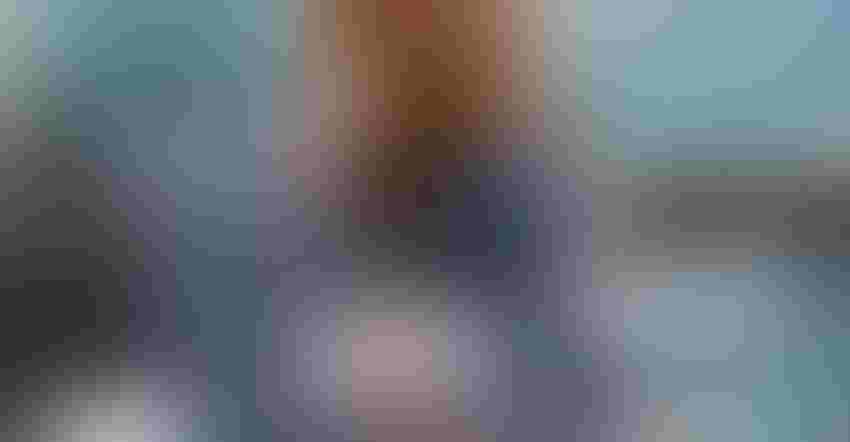 As Congress begins to evaluate the 2023 Farm Bill, commodity prices are unlikely to stay elevated, however, input prices aren’t likely to come down as quickly. After the last peak of high prices, it took nearly four to five years for input prices to full retreat. During a House Agriculture subcommittee hearing on June 9, economists offered their insight on whether Congress should create a margin protection program for row crops, the role of crop insurance and the growing amount of ad hoc assistance seen in recent years that didn’t track with actual losses.

Since the 2018 Farm Bill, Title I commodity programs have played a diminished role in the farm safety net relative to ad hoc programs intended to compensate farmers for specific price declines that did not trigger payments under existing programs, explains Joseph Janzen, agricultural economist at the University of Illinois. And often those ad hoc programs, such as the coronavirus payments, were paid despite prices later rebounding.

Janzen was asked how Congress should structure the safety net and whether it should kick in when there are relatively significant drops in revenue or also account for tightened margins. The last farm bill provided Price Loss Coverage if producers wanted to protect against a dramatic drop in reference prices. Those reference prices don’t track with the higher price environment today, but Janzen says people are worried about price declines.

Joe Outlaw, extension economist at Texas A&M University, says over the years the Agricultural and Food Policy Center has looked at ways to try to attach “escalators” to the reference price to take into consideration cost increases so that producers wouldn’t be caught flat whenever prices do start to decrease but inputs don’t, and farmers are faced with a cost-price squeeze. He says Congress should look at covering part of the cost of production to keep people producing food in this country.

Outlaw says despite the significant reduction from 2021, higher commodity prices for most crops will likely still result in positive net cash farm income for most of AFPC’s representative crop farms. The noticeable outlier is rice – two-thirds of the rice farms are facing losses in 2022. Outlaw suggests some immediate help may be warranted for rice producers.

The 2018 Farm Bill updated the 2014 version’s dairy margin protection program, and it clearly took some time to set the margins at a level that worked adequately without paying in and receiving no benefits. When asked whether Congress should consider a margin program for row crops, Outlaw says a benefit of a margin-based program is it does take into consideration both the cost side and revenue side.

Outlaw suggests Congress may consider doing a pilot for certain commodities, especially as inputs and the cost side of production varies greatly by crop and region. On the cost side fertilizer, fuel and labor could matter more or less for some crops compared to others. “So we’d have to be really careful to make sure that we did it balanced, but it would be worth looking at for sure,” Outlaw explains.

House Agriculture Committee ranking member Glenn “GT” Thompson, R-Pa., says that the bottom line is that agriculture is a business, but at the end of the day “it’s not what you bring in, it’s the margin you’re left with” which is bringing tremendous concerns with where costs are heading right now.

Janzen says he believes commodity prices will remain elevated for the 2023 crop and prices for that harvest still are well above historic levels that likely wouldn’t trigger the PLC program. “Probably the biggest factor is obviously the war in Ukraine. Some resolution to that conflict will lower commodity prices both on the output side and the input side,” he says. “There is significant concern that even on the input side there are a host of issues around the world that would leave input costs elevated, and that’s a concern for U.S. agriculture going forward.”

“The crop insurance industry and the products that are available are sufficient, but what we have found over time is that natural disasters don’t worry about what policy you bought. So, it has been the case where there has been added help provided to cover a portion of the deductible area,” Outlaw says.

But as ad hoc assistance has offered disaster assistance through the SURE, WHIP and now most recently the Emergency Recovery Program, it could be helpful to allow producers to know what to expect in a more permanent-type disaster program tied with crop insurance so that appropriators wouldn’t have to approve extra disaster aid each year.

Ranking member of the House Agriculture Subcommittee on commodities Rep. Austin Scott, R-Ga., explains that navigating over the next year is going to be difficult for farm families. “But we have to have a crop insurance system that's going to allow them to navigate over the next decade. I don't want my country to become dependent on foreign sources of food, and I don't know any American that does,” Scott says.