Steel tariff could raise price on everything from cars to beer cans. 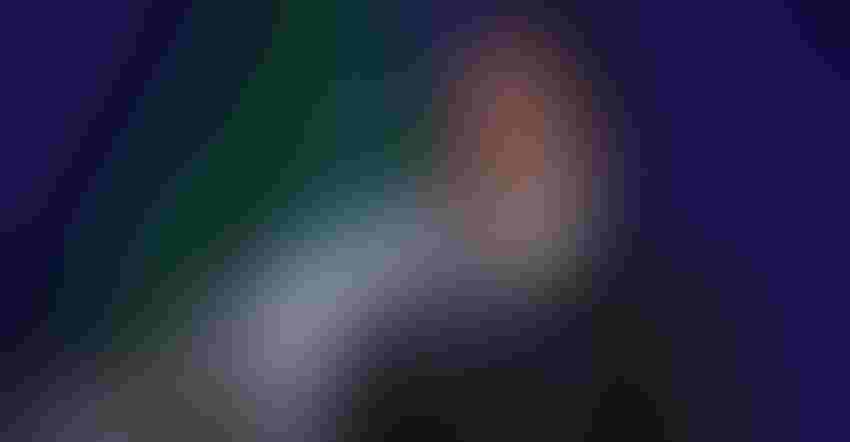 Mexico will place retaliatory tariffs on U.S. goods if President Donald Trump includes it on a list of nations that would face steel tariffs, according to a person close to the Latin American country’s position.

Mexican Economy Minister Ildefonso Guajardo plans to discuss the issue with U.S. Commerce Secretary Wilbur Ross in a meeting in Washington on Wednesday, according to the person, who asked not to be named because the meeting is private. A 2009 trucking dispute, when Mexico imposed retaliatory tariffs on about 90 American products totaling $2.4 billion worth of annual exports, serves as an example of what Mexico can do, the person said.

The press office of the Mexican economy ministry declined to immediately comment.

The threat of retaliation follows a January recommendation from the U.S. Commerce Department for the Trump administration to impose tariffs or quotas on imports of aluminum and steel. The risk of a trade war comes as negotiators from the two countries and Canada meet to try and update the 24-year-old North American Free Trade Agreement before the Mexican election campaign heats up.

Trump has told confidants that he wants to impose the harshest tariffs recommended by Commerce, according to three people familiar with the matter. He has said he wants to slap a global tariff of 24% on steel imports, the most severe of three options presented to him in January.

Trump is also considering a duty of as much as a 10% on all aluminum entering the U.S., which would be more than 2.5 percentage points higher than the harshest of Commerce’s recommendations. The process is ongoing, White House officials said last week.

Tariffs on such widely used commodities could raise prices on everything from cars to beer cans. Some political analysts and economists have speculated the president would take a targeted approach to the tariffs, and he’s under pressure from members of his Republican party to refrain from measures that may antagonize other countries and disrupt supply chains.

In the NAFTA talks, thorny issues such as content rules for cars remain unsolved as teams from the three countries meet through March 5 in Mexico City for the seventh round of negotiations. When they began six months ago, politicians expressed optimism that a deal could be reached by the end of 2017.

They later pushed the goal to March -- a deadline that now looks almost impossible. The U.S. has complained that progress on its demands is too slow, and Trump has threatened to exit the pact.

In 2009, Mexico took retaliatory action in response to the U.S.’s refusal to implement a cross-border trucking plan agreed to under NAFTA. That helped contribute to a 26% decline from the previous year in American agricultural exports to Mexico and affected products including wine, sunglasses, toothpaste, pork, apples, onions, soy sauce and mineral water.

Mexico agreed to begin rolling back the tariffs in 2011 after President Barack Obama pledged to end a ban on Mexican trucks in the U.S.

To contact the editors responsible for this story: Vivianne Rodrigues at [email protected]