House secures passage of farm bill with Freedom Caucus Republicans and Senate prepares for its vote next week. 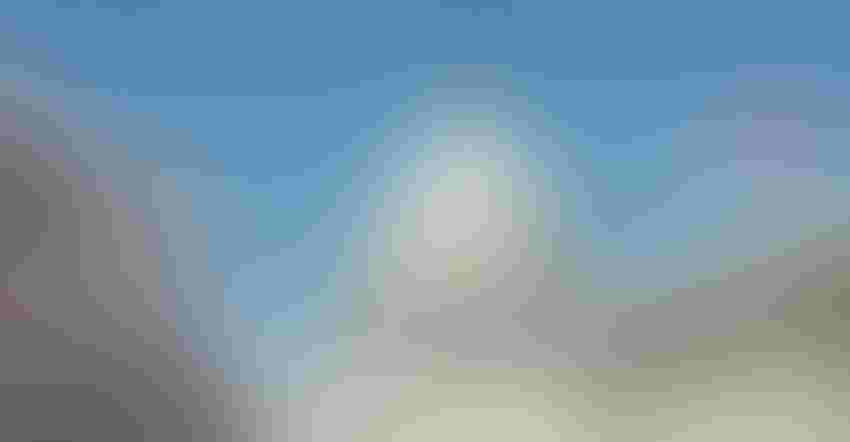 Thursday the House was able to advance its farm bill that failed on May 18, securing additional Republican votes after the chamber considered immigration bills which held the farm bill hostage the first time around. The vote remained razor thin, with just 1 Democrat voting for the bill which had a final vote of 213-211.

“I’m proud of what this body has accomplished, and now look forward to working with the Senate and the president to deliver a farm bill on time to the American people,” said House Agriculture Committee Chairman Mike Conaway, R-Texas.

However, what is being coined “welfare-reform” farm bill has some nutrition provisions that may be hard to get across a finish line in receiving the needed acceptance on the Senate.

His counterpart Ranking Member Collin Peterson, D-Minn., said when the farm bill comes to conference the bill with the Senate, he’s more likely to side with the Senate. “The Senate’s version isn’t perfect, but it avoids the hardline partisan approach that House Republicans have taken,” Peterson said following Thursday’s vote.

Senate Agriculture Committee Chairman Pat Roberts, R-Kan., said, “I congratulate Chairman Conaway on successfully navigating his Farm Bill through the House,” Roberts said. “I look forward to working with him and his colleagues in conference once the Senate passes our Farm Bill.”

The Senate has passed its bill out of the agriculture committee, and looks to advance it to the floor before the Fourth of July recess.

All of the House and Senate Agriculture Committee members focused on the need to offer ranchers certainty and predictability. And to do that, they’ll need to reach a compromise and secure passage by Sept. 30. Votes aren’t going to get any easier after the elections, or even come October, so the push is to try to get a conference report and voted on ahead of the expiration.

Overall, the Senate farm bill does not appear to have any poison pills or controversial amendments as it heads to the full Senate floor before the July 4 recess. Senate agricultural leaders are doing their best to keep the path ahead smooth and bipartisan.

Unlike the House, the Senate kept changes to the nutrition title minimal in its version.

There are some other notable differences between the two bills.

The House version eliminates the Conservation Security Program (CSP), a working lands program that has been popular among farmers in recent years. The two chambers also differ on how to handle the Conservation Reserve Program (CRP). The Senate version sets a cap on CRP acres at 25 million, up just 1 million and does this with rental rates set at 85.5% of the county average. The House version increases the cap to 29 million acres, but lowers the rental rates to 80%.

The House bill relaxes limits on payments made to farms when commodity prices or a farm’s revenues from the sale of those commodities go below a certain level. Up to three people involved in managing a farm can each receive a maximum of $125,000 a year on covered commodities. The exception is for those who grow peanuts, who can receive up to $125,000 per year for that crop alone. Among the various proposed changes regarding payment limits, the bill makes several more people eligible to receiving the maximum $125,000 a year including first cousins, nieces and nephews involved with a farm.

The Senate version does make a lower adjusted gross income level down to $700,000 per recipient from the 2014 farm bill’s version of $900,000. The Senate version also does not change any of the actively engaged in farming restrictions currently in place.

Sen. Chuck Grassley, R-Iowa, was the lone “no” vote out of committee because the bill didn’t include his amendment to tighten payment limitations. He intends to offer an amendment on the Senate floor to include commonsense payment limits in the 2018 farm bill. “A similar amendment passed the Senate in the last farm bill and should pass again,” Grassley said.