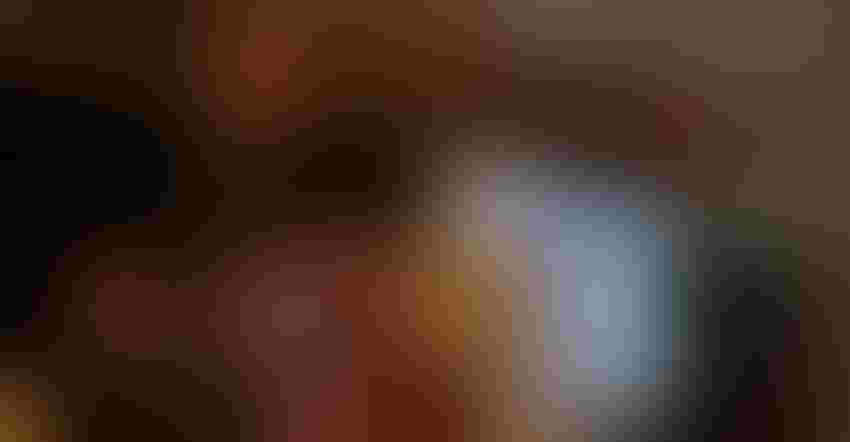 Overall, the U.S. economy is strong, but the latest report from the U.S. Department of Commerce reveals ongoing economic stress for farmers. As such, it may warrant another round of trade aid, according to statements from White House economic advisor Larry Kudlow.

"We have allocated $12 billion, some such, to farm assistance, and we stand ready to do more, if necessary," Kudlow told reporters, according to wire reports.

Kudlow made the statements in light of the latest numbers, which showed that the first round of trade aid was buoyed by the trade aid issued in the last quarter. However, earnings plunged by an annualized $11.8 billion in the January to March period, according to seasonally adjusted data.

As of April 29, 2019, $8.43 billion had been paid to producers under the U.S. Department of Agriculture’s Market Facilitation Program (MFP). USDA received nearly 600,000 applications. MFP provided up to $10.2 billion for payments to corn, cotton, dairy, hog, sorghum, soybean, wheat, fresh sweet cherries and shelled almonds. Previously, Agriculture Secretary Sonny Perdue indicated that there would not be another round of trade aid in 2019, as farmers could make planting decisions in 2019 to account for the current market situation.

While speaking at a Farm Foundation trade forum in Washington, D.C., on April 30, Dan Kowalski, economist and vice president of CoBank's Knowledge Exchange Division, said although farmers represent only 1-2% of the total U.S. population, the latest report reveals that their hurt has hit the mainstream.

Although farmers continue to say they want “trade, not aid,” Kowalski said until the many trade issues are resolved, they still need aid, too.

“Many farmers are thankful for a bridge, if necessary, and it is necessary right now,” Kowalski said of the trade aid. He noted that the payments in the fourth quarter helped many farmers get through 2018. “The severity of pain was masked down right now because of the payments,” he said.

Joanna Lidback, a small dairy farmer from Vermont, noted that the trade aid offered under MFP in dairy amounted to less than one month’s electricity bill, or 6 cents/cwt. “We will take any help we can get, but what we want is a fair price through trade,” Lidback said.

Pete Kappelman, Land O’Lakes senior vice president, member and government relations, said the trade situation and retaliatory tariffs have made the downturn in the agricultural economy even tougher. When farm prices are positive, farmers are good at spending that money locally.

Often, the agriculture industry is termed the “point of the spear” in the trade war. Kappelman said in order to win in spear warfare, there’s going to be blood on the tip of spear; “I think that’s what we’re seeing.”

Kowalski added that policy-makers need to remember that these payments are not sustainable going forward. However, when speaking earlier, he also outlined the many issues that have arisen from the trade skirmishes. The top five markets for U.S. agricultural goods are also the same ones that the Trump Administration has targeted in its trade focus.

“The reality is that as long as we are disrupting markets, and really, as we’ve encouraged China to put a tariff on some of our products, there is all the incentive in the world to expand soybean acres. I foresee that happening for several years,” Kowalski said. The direct and indirect impacts on the health of the agricultural economy and ability to compete will only become more important going forward.

“The playing board just got a little bit more competitive for all the players,” Kowalski noted.

Kowalski added that while the U.S. is wrestling with China and the U.S.-Mexico-Canada Agreement, the European Union continues to be on the offensive and has also reached free trade agreements with major trading partners Mexico, Japan and Canada. “They will continue to look for more opportunities and have the opportunity to fill the gap that we left,” he said.

Richard Crowder, former chief agricultural negotiator, added that since the last U.S. free trade agreement (with Panama) entered into force, the EU has entered into seven new agreements and has a handful more in the works.

“If you look at top Asian markets that USDA identified in 2017, which accounted for 30% of our exports, all of these markets have free trade agreements with a competitor of ours,” Crowder said. “We’re losing market share and profits because of our global free trade agreement position.”