OSU researchers also learned that a desire to protect one’s family members is among the strongest motivators for getting vaccinated. 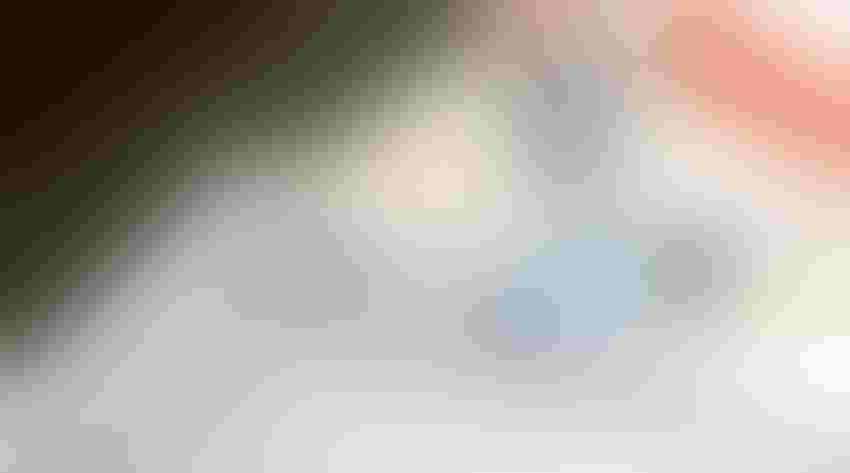 In the qualitative study, which involved interviews with teens and parents, OSU researchers also learned that a desire to protect one’s family members is among the strongest motivators for getting vaccinated.

“Protecting the family should be at the center of promoting vaccines in communities that have collectivist values,” said Jonathan Garcia, author of the study and an associate professor in OSU’s College of Public Health and Human Sciences. “The other big piece of vaccine promotion is that systems of engagement are necessary to dispel mistrust, and that means addressing historical trauma.”

As Latinos have experienced disproportionately high rates of COVID infections in Oregon, accounting for 27% of infections despite representing only 13.4% of the population at the time of the study, and as the pandemic has exacerbated existing vulnerabilities, there is a greater need for nuanced, culturally competent messaging on vaccines, the researchers wrote.

The aim of the study, published Friday, Oct. 1, in the journal Health Education and Behavior, was to go beyond what yes-or-no surveys can explain about the reasons people choose to get vaccinated or not.

A major fear stemmed from the myth that the COVID vaccine causes sterilization. Several participants remembered similar fears about the HPV vaccine when it first came out.

This fear is heavily rooted in historical trauma, Garcia said, as there are cases of forced sterilization by the U.S. government, such as the allegations that emerged last year that medical personnel at an immigrant detention facility in Georgia had sterilized women without their consent.

To overcome those fears and promote vaccination, Garcia said, medical providers must acknowledge past traumas.

“We can’t relay dry facts without addressing the history of trauma and discrimination that lead people to mistrust medical systems,” he said. “The system is at fault for vaccine hesitancy. It’s not about being stubborn, or people not knowing enough; it’s that the system hasn’t addressed these historical traumas sufficiently and hasn’t engaged sufficiently with their cultures.

“If you just give dry facts, the dry facts are going to be overshadowed by this historical trauma.”

Clearer communication on the timing of the vaccine rollout was also needed, the study found. When health care leaders discussed moving Latinos to the front of the line due to heightened risk factors such as workplace exposure and underlying conditions, some in the community felt they were being treated as the “guinea pigs.”

On the other side of the spectrum, the study found that vaccine promotion that appealed to “familismo,” the idea that family wellbeing is a central factor in decision-making, made a positive impact on Latino parents and youth who see vaccines as a way to protect vulnerable family members.

Many viewed vaccination as a path back to full employment, and as such, a way to avoid using public services and becoming a “public charge,” a legal distinction that, until recently, could be used against immigrants in applications for legal residency.

Familismo also played into intergenerational communication. Teen participants were often called upon to dispel conspiracy theories their parents heard about through social media and kept their parents updated on the latest news.

The researchers said these interviews helped point out which questions to ask in more quantitative studies moving forward.

“The usefulness of a study like this is that it allows us to understand the complexities that arise from lived experience,” Garcia said.

His co-author was Nancy Vargas, a doctoral student in the College of Public Health and Human Sciences.