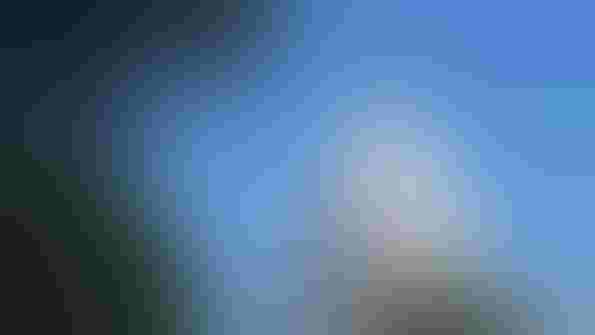 The highly contentious 2016 Election is now history, and we will now move forward with the new Trump Administration, as well with new leadership at USDA and in other key federal agencies. There are many major issues that could potentially affect the agriculture industry, which still need to be addressed and resolved by Congress and the White House in the next few years.

Following is some perspective on some of the key ag policy issues that could be under consideration during the next session of Congress, or by policy initiatives from the Trump Administration :

One of the key ag policy discussions will include whether or not the county revenue-based Ag Risk Coverage (ARC-CO) farm program option should be continued in the next Farm Bill. The ARC-CO program has been difficult for producers to understand, and there have been wide variations in payment levels from county-to-county for the same crop. Other key Farm Bill considerations will include expanding the Conservation Reserve Program (CRP) acreage and funding for other conservation programs, restructuring the Dairy Margin Protection Program (MPP), and funding for ag research.

Spending on food and nutrition programs accounts for almost three-fourths of the Farm Bill budget, and some members of Congress would like to see major changes in the requirements and budget allocations for these programs in the next Farm Bill. In addition, some members of Congress have also proposed totally separating the food and nutrition programs from the Farm Bill, which was highly controversial in the development of the current Farm Bill.

There does not appear to be much momentum to approve the TPP agreement during the “lame-duck” session of Congress late in 2016, even though President Obama strongly supports TPP. Based on comments by President-Elect Trump, passing TPP in Congress and getting Presidential approval in 2017 may also be very difficult, unless some changes are made to the current TPP proposed agreement. The anti-trade sentiment that was exhibited during this past election cycle has some agriculture leaders a bit worried, due to the potential financial impact on all segments of the agriculture industry.