Officials assessing damages to grain elevators and port terminals after Ida tore through Louisiana and Mississippi. 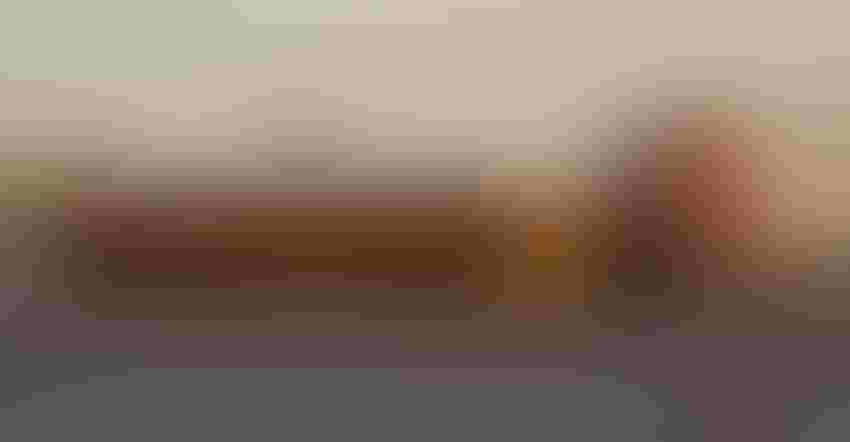 Hurricane Ida is shaking up grain exports in the U.S.’s busiest agricultural port, a problem that could balloon as the nation approaches its peak harvest season in the coming weeks.

Farmers in the Midwest will soon begin reaping corn and soybean crops, and a hefty percentage of it flows down the Mississippi River, where it’s then shipped around the world via the the Gulf of Mexico. The U.S. is the world’s biggest corn supplier. If grain elevators and port terminals are still dealing with outages and damage, that could back up exports.

Officials from some of the biggest trading houses, including Archer-Daniels-Midland Co., Bunge Ltd. and Cargill Inc., are already assessing damages to grain elevators and port terminals after Ida tore through Louisiana and Mississippi over the weekend. Boats and barges broke loose while the Mississippi River briefly flowed in reverse as the hurricane pulled sea water ashore.

Cargill’s port facility in Reserve, Louisiana, sustained significant damage and there’s no timetable for restarting, according to a company spokesperson.

ADM said it would reopen four grain elevators in New Orleans that were shut over the weekend depending on the impact of the storm. Bunge shuttered a grain terminal and soybean crush plant in Destrehan, Louisiana.

Global importers may soon start seeking alternatives, such as shipments off the U.S. Pacific Northwest or out of Brazil and Argentina.

--With assistance from Fabiana Batista and Sergio Chapa.