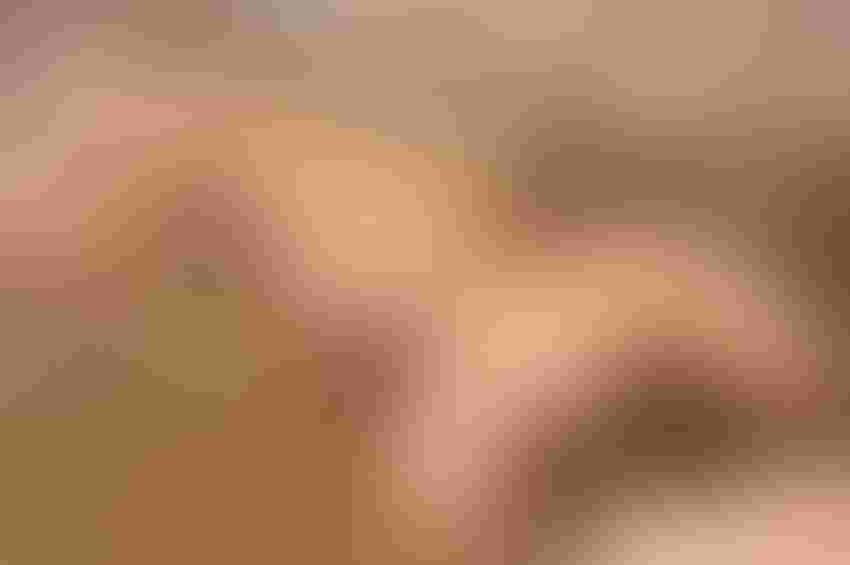 USDA SURVEY: In Iowa and Missouri, the average wage for field and livestock workers was $13.85 per hour in October, up 30 cents, or 2.2%, from a year earlier.

Farming is typically more than a one-person job, especially on large-scale farms or operations with multiple enterprises. Many farmers rely on hired agricultural workers. Finding employees is more challenging due to a widespread tight supply of farm labor.

In 2012, U.S. farms spent almost $27 billion on hired labor, according to the Census of Agriculture. Including contracted and custom labor hiked the labor expense to $40 billion.

Of all farms in the 2012 Census of Agriculture, 27% reported having hired labor. Average hired labor expense per farm was $47,640. Greenhouse, nursery and floriculture production had the highest average at $170,126 per farm, while sheep and goat farming had the lowest at $7,867 per farm.

Over 44,200 farms reported paying more than $100,000 for hired labor. The census definition of a farm is any place that produced and sold, or normally would have sold, $1,000 or more of ag products during the census year.

Worker numbers down, wages up
The November Farm Labor report by USDA’s National Ag Statistics Service highlights recent changes in the farm labor force. According to the report, 784,000 hired field, livestock, supervisors and other (e.g., bookkeepers) workers were on the nation’s farms and ranches during the reference week of Octt. 7-13, 2018. That’s down 56,000 hired workers or 6.7% from the Oct. 8-14, 2017, reference week.

Some workers receive benefits, such as housing and meals. Those values aren’t included in the Farm Labor survey reported wage rates. In addition, trade-offs among salary, insurance benefits, working conditions and other provisions exist that are not reflected in this aggregate data.

Ample opportunities
Every labor market has competition for workers. The reduction in hired workers, even when comparing a reference week from one year to another, suggests that this competition is making it harder for farmers to hire help.

Farm labor turnover rates have risen, despite higher wage rates, because workers have more options than a year ago. If the unemployment level is low enough, workers feel they can get a new job quickly. The decline can also be related to weather.

October hired worker wage rates were above a year ago in almost all regions and for almost all types of workers. An increasingly competitive economic environment, coupled with a need to attract new employees and retain existing workers, continued to push hired farm wage rates higher.

The largest percentage hikes in average wage rates for all hired workers occurred in the Mountain I, Mountain II and Mountain III regions. Wage rates in these regions were up 16.3%, 23.3% and 14.2%, respectively.

For the Corn Belt II region, the average wage rate for all hired workers was $14.53 per hour during the October reference week, up 49 cents, or 3.5%, from a year earlier. Fieldworkers received an average of $13.94 per hour, up 11 cents from last October. Livestock worker pay advanced 70 cents to $13.65 per hour. The field and livestock worker combined wage rate, at $13.85 per hour, was up 30 cents or 2.2%. Nominal wages for the Corn Belt II’s hired farmworkers have risen by just under 4% per year since 1990. Real (inflation-adjusted) wages have risen by about 1.5% per year since 1990.

As always, I remind folks that these numbers are useful as a ballpark. NASS only reports farmworkers in general categories, so the averages reported may not fit specialized categories of workers. Furthermore, NASS doesn’t provide farmworker wage summaries for most individual states or by counties. As with all statistics, just knowing the average is only part of the story, but at least it offers a reference point to provide a benchmark and analyze trends over time.

Schulz is the ISU Extension livestock economist. Contact him at [email protected].