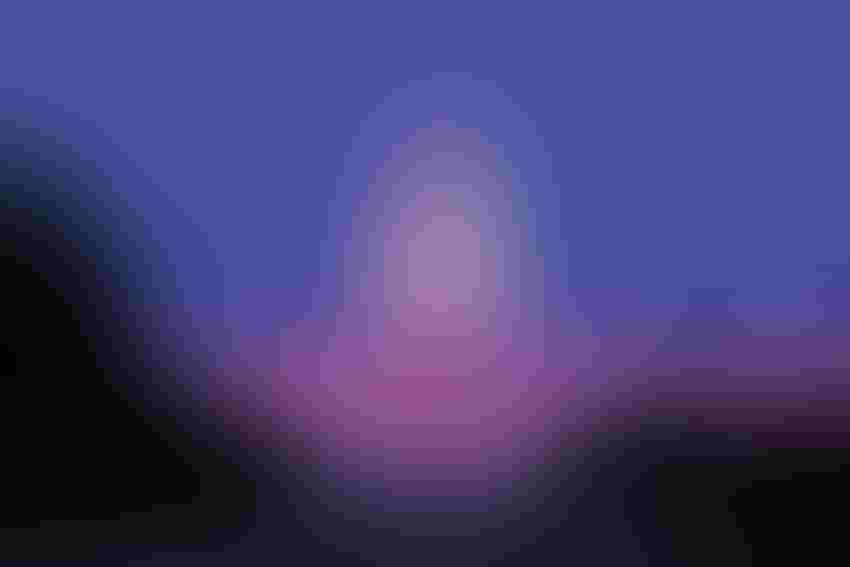 The bill, the Conducting Oversight to Secure Transparency of Relocations Act, stems from the 2019 relocation of the National Institute of Food and Agriculture and Economic Research Service to Kansas City. Agriculture Secretary Sonny Perdue carried out the controversial move despite Democratic opposition and questionable financial savings. The move gutted the agencies and as of Feb. 28, the majority of positions in Kansas City remained unfilled, according to the Kansas City Business Journal.

"The Trump administration’s hollowing out of our federal agencies and attacks on our civil service have left us with an alarming void of expertise that will undermine the work of our government scientists and researchers for years to come,” Wexton said. “The COST of Relocations Act would shine a light on agency relocations that are nothing more than a thinly veiled attack on scientific integrity and provide the transparency and accountability that was sorely missing when the Trump administration took a wrecking ball to ERS and NIFA. Requiring a comprehensive and public cost-benefit analysis of agency relocations prevents partisan efforts to undermine the mission of our federal agencies and ensures taxpayer dollars are spent appropriately."

Agency staff saw the move as retaliation for its scientific reports, some of which were unflattering to President Trump's policies, Politico reports.

"The move ran contrary to the best interests of the agencies, undermined their missions to support essential research for American farmers, and ultimately wasted taxpayer dollars," Van Hollen said.

Under the COST of Relocations Act, federal agencies would be required to conduct a cost-benefit analysis, which would include an analysis of quantitative data, such as the costs of real estate and staffing, and qualitative metrics, such as employee attrition, loss of institutional knowledge and impacts on the ability of the agency to carry out its mission. The analysis results would be submitted to the agency's Inspector General for review and made public.