This farm bill could change the whole way I look at the management of next year’s crop. 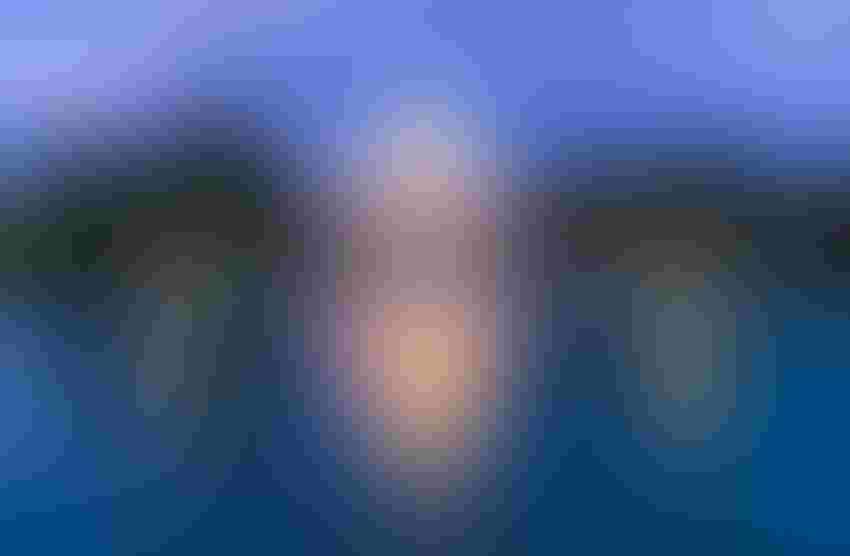 The United States Capitol building at twilight wirth reflection in water.Joecho-16/iStock/Getty Images Plus

We’ve heard there are two certainties in life: death and taxes. To this, we should add one more: The farm bill will be delayed.

“This farm bill could change the whole way I look at the management of next year’s crop. We need to get the farm bill passed so we will know what the rules of the game are going to be. We need the farm bill early enough to plan,” Everett says.

Everett would like to see the farm bill passed by December. It’s a message he has delivered to his member of Congress, Democrat Donald McEachin of Virginia’s Fourth District. Of course, the question remains will the 115th Congress do the right thing and pass the farm bill before the 116th Congress takes over in January?

The greatest complication is the new Congress is split with a Democratic House and GOP Senate. Passing the farm bill should be priority one for the lame duck Congress. Their work will not be done if they fail to pass the farm bill.

Both chambers have passed their versions of the bill. They can meet in conference, hammer out a compromise and deliver legislation for President Donald Trump to sign by December if they have the will.

The biggest obstacle now is the House version includes stricter worker requirements for food stamps that the Senate version does not include, and Democrats strongly oppose.

The compromise is for the conference committee to do away with the food stamp work requirements so a final bill can be passed and signed by December. There is zero chance the new Democratic House will pass a farm bill that requires work to receive food stamps. The current Congress must act and act now.

There are other compromises that need to be worked out before final passage, including reductions to conservation programs and farmer payment limitations introduced in the Senate version by Republican Charles Grassley of Iowa which the House version does not include. The conference committee must work out a compromise on this, so a final bill can be sent for the president to sign by December.

Of course, this is all wishful thinking. We may not have a new farm bill until spring 2019, which makes planning for the new crop more of a challenge for Virginia’s M.L. Everett, Jr. and other farmers.