The ordinance requires agricultural employers to pay workers an additional $4 per hour. 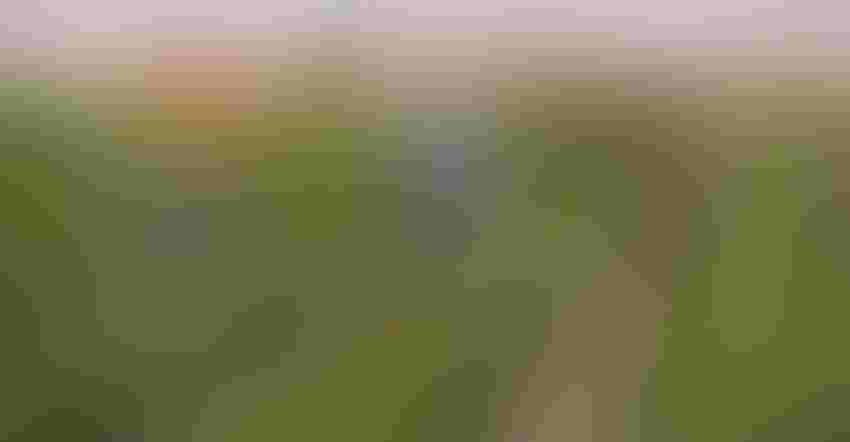 The lawsuit filed by Western Growers, California Fresh Fruit Association and Growing Coachella Valley was heard May 14. It seeks a preliminary injunction on the grounds that the ordinance is unconstitutionally vague, among other things.

U.S. District Judge John W. Holcomb questioned several aspects of the ordinance, including provisions that could result in lawsuits and penalties if an employer halted or reduced operations to avoid operating losses that may result from paying the city’s mandated pay increase, according to Jason Resnick, Western Growers' vice president and general counsel.

City leaders in Coachella deemed hero pay necessary for workers they said are risking their health amid the COVID-19 pandemic, Palm Springs' Desert Sun reported. It was the first city in the country to include farmworkers in a hero pay ordinance.

Howard Sagaser, counsel for the ag associations, argued that the number of COVID-19 cases among agricultural workers was not even in the top 10 industries for infection rates in the city. Moreover, Coachella growers had to sidestep county and state programs to vaccinate their workers.

While the city’s motion to dismiss was to be heard at the same time as the preliminary injunction motion during the May 14 hearing, the court did not address the city’s motion but focused instead on the key arguments for an injunction, Resnick observed.

After hearing oral argument for about 45 minutes from attorneys for both sides, the court took the matter under submission. There is no timetable for the court to issue a ruling.

Coachella’s ordinance is set to expire after 120 days (or June 10), but farm groups say there is nothing stopping the ity from extending it unless the court grants the preliminary injunction.