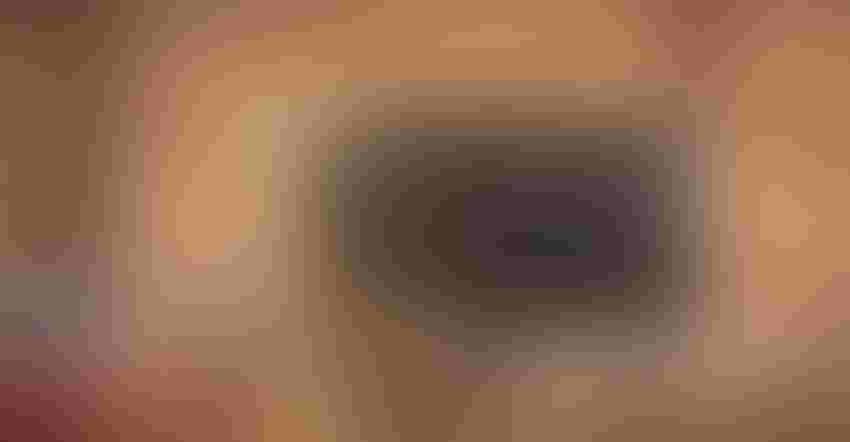 The Biden administration’s distribution of stimulus funds earmarked for “socially disadvantaged farmers and ranchers” illegally discriminates against White people, according to a lawsuit filed by a new legal group with ties to former President Donald Trump.

America First Legal, started in April by Trump’s ex-senior adviser Stephen Miller and former Chief of Staff Mark Meadows, among others, filed the suit Monday in federal court in Fort Worth, Texas, on behalf of the state’s agriculture commissioner, Sid Miller. The suit challenges the Biden administration’s definition of who qualifies as “socially disadvantaged.”

“The Department of Agriculture interprets this phrase to include African Americans, Hispanics, Native Americans, Alaskan natives, Asian-Americans and Pacific Islanders,” the complaint says. “But white farmers and ranchers are not included within the definition of ‘socially disadvantaged farmers and ranchers,’ making them ineligible for aid under these federal programs.”

The suit is the first by America First Legal and notable because Trump battled claims he is racist, as did Miller, who crafted many of the administration’s most anti-immigrant policies. It may also inflame the culture wars by equating claims of racism against White people with the nation’s long history of bias against racial minorities.

“Equal rights under law” is “the cornerstone” of the Constitution, according to the complaint. “These are the principles etched into our founding documents, fought for on our nation’s battlefields, written into the Gettysburg Address, and delivered from the steps of the Lincoln Memorial by Martin Luther King.”