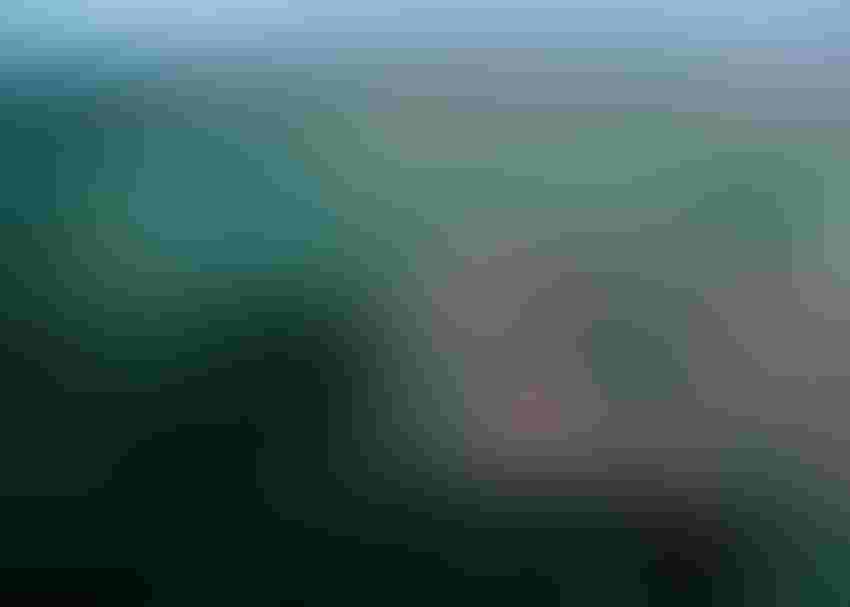 The USDA Farm Service Agency (FSA) recently announced that more than 800,000 acres were accepted into the Conservation Reserve Program (CRP) during the recent 49th CRP sign-up period. This was one of the most competitive CRP enrollment periods ever, with over 3 million acres being offered for CRP enrollment. FSA has not yet released any CRP enrollment data for individual states or counties.

The recent CRP enrollment period also included a first-ever enrollment for the CRP grasslands program, which provides producers with financial assistance to plant approved grasses, trees and shrubs on rangeland, which can be grazed. There were a total of 4,600 offers, totaling over 1 million acres, offered for this new program, FSA accepted 101,000 acres for the first CRP Grassland enrollment. There also continues to be over 1 million CRP acres enrolled under the Conservation Reserve Enhancement Program (CREP), including nearly 71,000 acres in Minnesota. The CREP program is a cooperative program, involving State environmental initiatives.

The bids that were offered into CRP for 2016 were evaluated using the environmental benefits index (EBI). USDA targeted the most environmentally sensitive land with the 2016 CRP sign-up, in order to reduce soil erosion, protect water and air quality and enhance wildlife protection and carbon sequestration. There continues to be special focus on buffer strips near rivers and streams. Following are the EBI factors used by FSA to evaluate the CRP contract offers:

USDA is currently celebrating the 30th anniversary of the CRP program, and three decades of conservation success. The CRP program was developed as part of the 1985 Farm Bill and was established by USDA on December 23, 1985. CRP has been the largest and most important conservation program in the United States since that time. CRP continues to make major contributions to national efforts to improve water and air quality, prevent soil erosion, protect environmentally sensitive land, and enhance wildlife populations, Some of the benefits of the CRP over the past three decades that have been cited by USDA include :