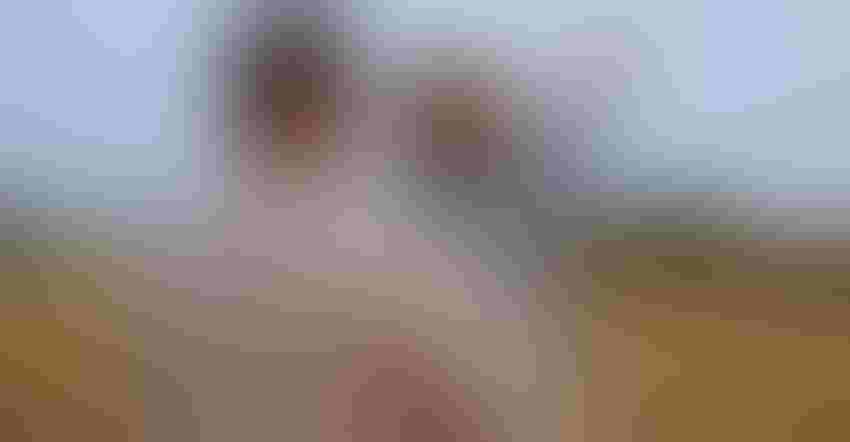 Kendra
John and I have three grown sons and 11 grandchildren, ages 2 to 12. Nine of those 11 are granddaughters, which means only two are little boys. That’s a big change for us. I can still remember a conversation I had with one of our sons when he was 12 — the age our oldest granddaughter is now. We were standing in the kitchen when he asked me an interesting question.

“Mom, what are we going to do if when we grow up and get married, we have a daughter?” He was obviously asking not only for himself, but for his brothers, too. He was prematurely concerned that none of them would have the appropriate skills to parent a girl.

My answer? “It’ll be OK. You’ll have a wife, and she’ll know a lot about girls.”

Evidently my response was sufficient, because the next thing he asked was, “What’s for dinner?”

John
I’m guessing every young person has asked a question or two about how things might be when they “grow up.” Recently, one of our grandsons was given an assignment at preschool. He was asked to draw a picture of what he wanted to be when he grew up. We received a copy of that picture, titled, “When I’m big I’m going to be a farmer.”

Honestly, we weren’t surprised. Only a few weeks before, we’d spent several days visiting Caleb, the artist, and his family. That was when he let it be known he intended to farm with Grandpa John and ultimately take over the farming operation. He also revealed his plan to take over the land of both his other grandpa, Mike, and his Uncle Brian. 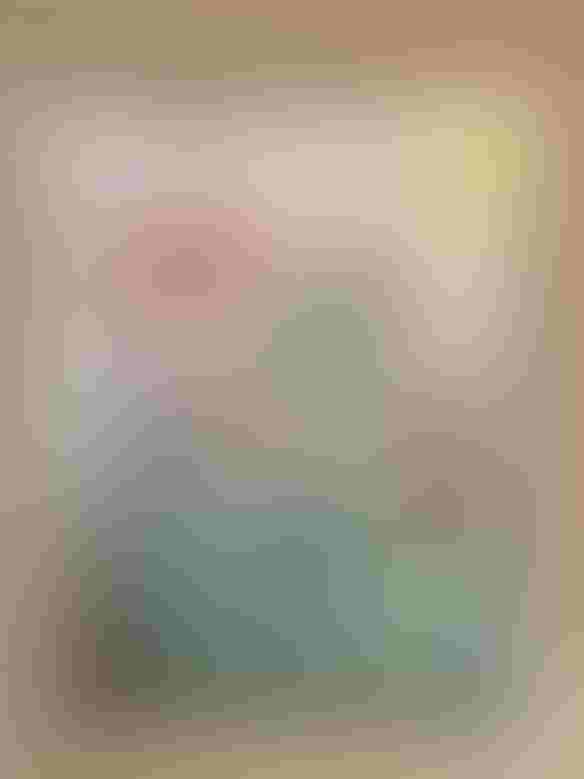 FARMER: Still in preschool, grandson Caleb is pretty certain about what he wants to do when he grows up.

Kendra
We did the math and realized Grandpa John, Grandpa Mike and Uncle Brian would have to farm for a quite a while before Caleb could take the reins. Will it happen? Probably not. Did it make us smile? Absolutely! From his home in western New York, Caleb has no idea of the hard work, long hours or uncooperative weather that is all a part of farming. All he knows is that farming means spending time outdoors and enjoying some of his favorite people.

What else would he learn if his “dream job” came to pass? Hopefully he’d learn what’s truly important: to reply on the One who can help him do the hard work, through the long hours, and be patient when the weather is uncooperative. Hopefully he would learn to rely on his partner in farming — or in other words, to rely on God.