Vegans who complain that beef cows are causing climate change ought to remember the bison. 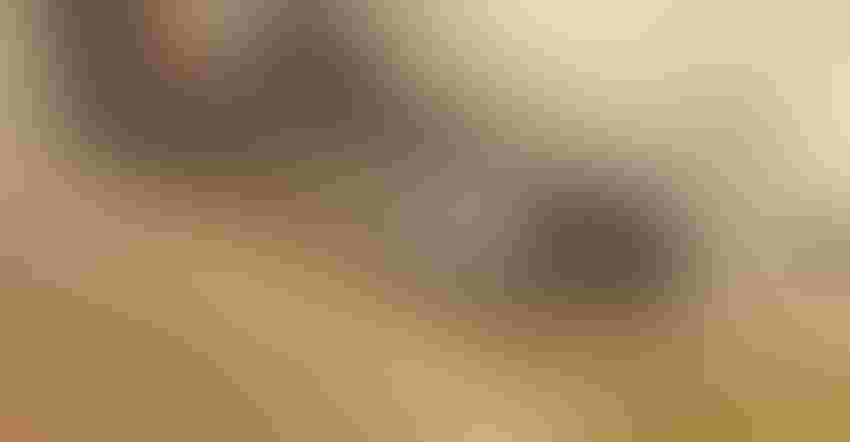 I’ve gotten tongue tied when confronted by my vegetarian sister-in-law.

“Don’t you know how bad beef is for the environment?” she said. “There are 30 million beef cows the U.S. and they all belch and pass gas — gas that contains methane, which is worse than carbon dioxide for climate change. They are doing more damage to earth’s atmosphere the whole transportation industry!”

There are many things that I should have said in reply. Like that:

• Advances in U.S beef production have decreased greenhouse gas emission per pound of beef 9-16% from the 1970s to today, according to Beef Research.org, a group founded the beef checkoff. Check out the source for yourself online. 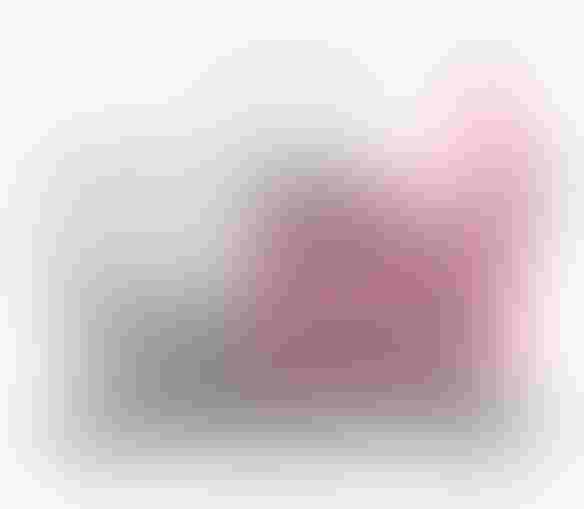 GREENHOUSE GAS: Beef greenhouse gas emissions compared to other sources in the U.S.

But I doubt if my sister-in-law would have been swayed by those numbers. Science isn’t one of her things, and statistics are boring and dry. She would have wondered if the figures were accurate since they came from the government and beef industry.

And I doubt if I could have remembered those points off the top of my head. 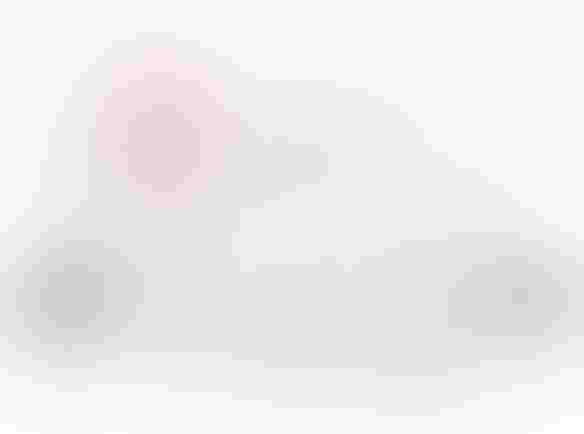 GAS REDUCTIONS: These advances in beef production that have reduced beef greenhouse gas emissions 9-16% since the 1970s.

Two hundred years ago there were 20-30 million bison on the Great Plains — about the same number as the size of the U.S. cow herd today. They roamed the grasslands in herds so big that they shook the earth. In the journals they wrote when exploring the land along the Missouri River from 1804 to 1806, Meriwether Lewis and William Clark described bison herds as so numerous that they “darkened whole plains.” In 1871, a soldier named George Anderson described an enormous herd of bison in Kansas that took he and his men six days to pass through.

I bet each and every one of those behemoths belched and passed gas, too. Nobody was talking about bison causing climate change then.

I won’t be tongued tied next time. I’ll remind my sister-in-law about the bison.