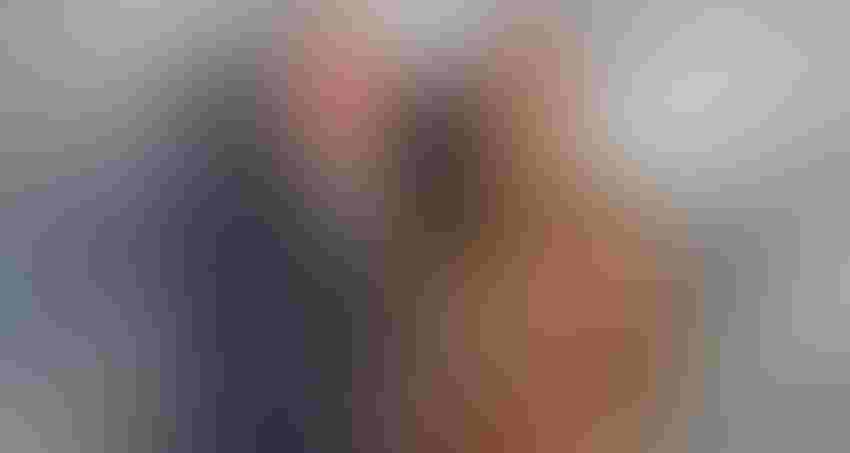 The Alabama Farmers Federation kicked off its 100th annual meeting Dec. 5 in Montgomery with awards presentations and a salute to a century of serving farmers. Over 1,200 farmers gathered in the Capitol City at the Renaissance Hotel & Convention Center.

A U.S. Navy veteran and lifelong farmer, Morris invested countless hours spanning decades educating political leaders about issues important to Federation members. Morris was a two-time Jefferson County Farmers Federation president who served on the state board from 1984-2000. In 1997, he was selected to chair ELECT, the Federation’s political action committee. Morris again became Jefferson County Farmers Federation president in 2015, serving until his death earlier this year at age 82.

Service to Agriculture honoree Hudson co-founded the HudsonAlpha Institute for Biotechnology to encourage corporations, scientists and nonprofits to cooperatively seek answers to life’s most perplexing challenges through animal and plant DNA. The nonprofit research facility in Huntsville, which opened in 2008, is a world-renowned incubator for innovation. In addition to work on plant and animal research, the company conducts ground-breaking research for diseases that include ALS, Alzheimer’s and cancer. 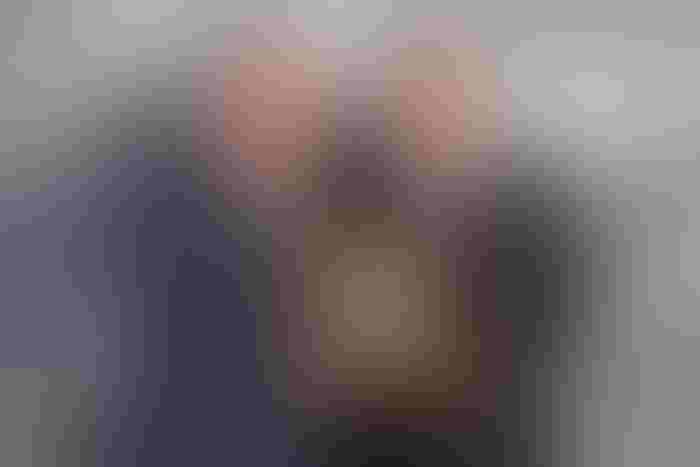 As the OYFF, the McCoys receive $35,000 toward a Ford truck courtesy of Alfa Insurance; a John Deere Gator from Alabama Ag Credit and Alabama Farm Credit; and a lease on a John Deere tractor from AgPro, SunSouth and TriGreen.

Source: Alabama Farmers Federation, which is solely responsible for the information provided and is wholly owned by the source. Informa Business Media and all its subsidiaries are not responsible for any of the content contained in this information asset.