Almost 80 percent of the world’s population will live in urban areas by 2040. 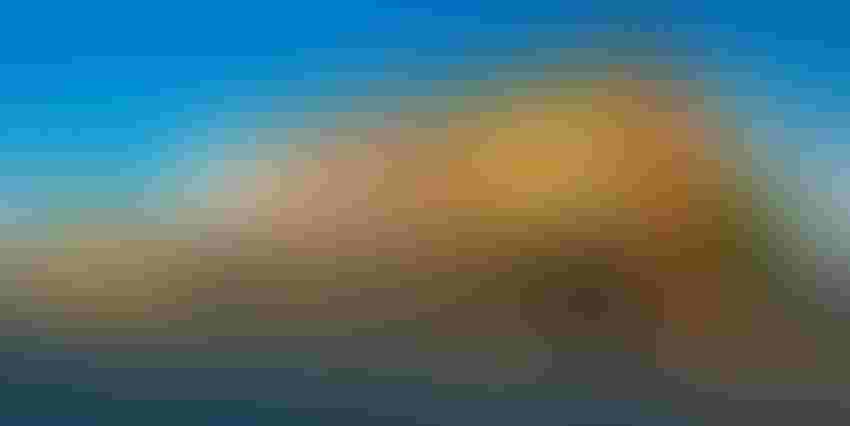 Storefronts at dusk on a quiet street in a small Georgia town. The scene includes a several shops in the evening light against a deep blue sky. The street and parking spaces are empty.MichaelWarrenPix/iStock/GettyImagesPlus

Some rural Southern counties have fewer people living in them today than they did in the 1800s.

“We are seeing a lot of demographic shifts, where people are moving out of rural areas,” he said, adding the trend isn’t specific to the South or the United States, but one happening across the world.

Almost 80 percent of the world’s population will live in urban areas by 2040, he said.

The Southern Peanut Growers Federation represents peanut farmers’ interest in Alabama, Florida, Georgia and Mississippi, and Wolfe said the story on population shifts is similar for all four states.

In Georgia, for example, 78 mostly rural agricultural counties lost population between 2010 and 2015, and the counties are largely losing the younger-to-working-age people in the prime of their careers. In 2013, 70 percent of rural Georgians who moved did so to urban areas, and 23 percent moved out of the state.

Between 2010 and 2015, five counties in the Metro Atlanta area accounted for two-thirds of all population growth in the state, and the area was the destination of about 40 percent of all rural Georgians who moved during that timeframe. This migration continues the political power shift away from rural regions of the state to the concentrated urban region around Atlanta.

In Alabama, for example, 30 of its 67 counties have lost population (as much as 16 percent) in the last decade.

Migration out of rural counties can negatively affect average household incomes and local tax revenue. In the last 10 years, more than half of Georgia’s 156 counties lost total household income due to migration. For example, the average net income of Bulloch County, Ga., an ag-heavy county located near the state’s east coast and home to a thriving Georgia Southern University, dropped more than $10,000 in the last decade.

The population drain means rural counties are also losing tax base needed to pay for services and improvements to infrastructure, but it can be misleading on the surface to think a county with fewer people requires less attention or funding to maintain its infrastructure integrity, Wolfe said, and luring federal or state dollars needed for infrastructure projects for a rural county can be difficult.

In a separate analysis the UGA center estimated the number of tractor trailer trips needed to support the agricultural industry of Macon County, which has about 14,000 people and is located about 100 miles south of Atlanta.

In total, Wolfe said, it was estimated more than 100,000 tractor trailer loads directly related to the county’s agricultural production annually move in or out of Macon County each year. That volume of tractor trailer activity, based on conversion factors published by the Government Accountability Office in 1979, he said, means Macon County experiences wear and tear on its roads equal to 722 million passenger car trips annually.