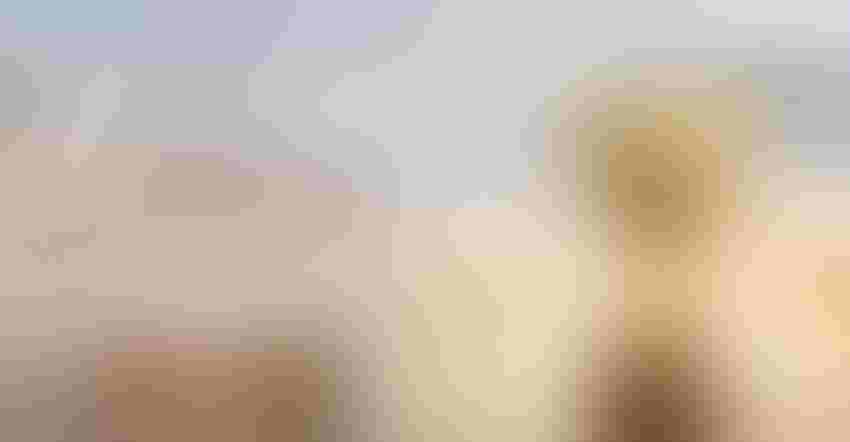 Organized by the Council for Agricultural Science and Technology, the award carries on the legacy of Dr. Norman Borlaug. Stakeholders in the CAST organization have special insights into the world of agriculture, and with this open nomination process, you have a chance to get actively involved.

On Oct. 16, CAST celebrated the 10th anniversary of its annual Borlaug CAST Communication award breakfast held during the World Food Prize Symposium. The 2019 prize winner, Dr. Frank Mitloehner, demonstrated how facts, logic, and clear messages can help explain information in ways that the public understands. Participants saw “communication in action,” as he pointed out how misleading media reports cause confusion. Mitloehner was joined by four previous BCCA winners for panel discussion moderated by Julie Borlaug.

Words, deeds, and programs need to become the actions that help farmers and consumers worldwide. CAST welcomes your input in the effort to find those who effectively communicate Dr. Borlaug's call to feed the world.

The award winner will receive a bronze sculpture, an honorarium, and the opportunity to give a presentation at a CAST award ceremony during the 2020 World Food Prize Symposium.

Source: Council for Agricultural Science and Technology, which is solely responsible for the information provided and is wholly owned by the source. Informa Business Media and all its subsidiaries are not responsible for any of the content contained in this information asset.