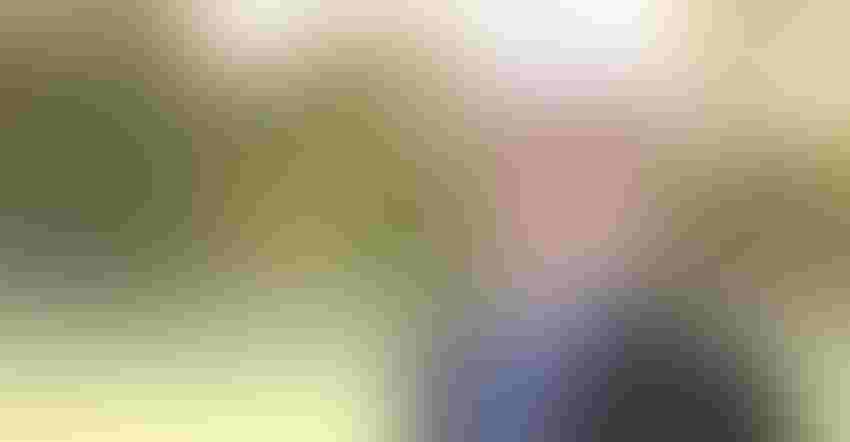 Haynes, who assumed his new role Jan. 14, will be responsible for supervising AgriLife Extension agents in those counties, which include the major metropolitan areas of Austin and San Antonio.

“Michael has tremendous creativity, leadership, and professionalism to lead his district,” said Dr. Jeff Ripley, associate director of county operations for AgriLife Extension. “His high energy and his dedication to the highest level of Extension programming will set the tone for the agents in the district and lead to new partnerships and opportunities to expand our reach.”

Ripley said Haynes’ past experience in rural and suburban counties will provide him with the insights needed to lead the geographically diverse District 10.

Haynes was formerly an AgriLife Extension agriculture and natural resources agent for Bandera and Caldwell counties. As an AgriLife Extension agent, he developed and delivered interactive educational programs for landowners and agricultural producers, established partnerships with local and corporate entities, procured funding for youth and adult programming, recruited youth and adult volunteers for 4-H, and worked with county and local government officials.

He also has been a Texas A&M AgriLife South Region mentor. In this role, he provided guidance and instruction to new AgriLife Extension agents in District 10 as well as the agency’s District 12 — its southernmost district, serving 20 counties.

Haynes is a member of the Texas County Agricultural Agents Association and recipient of that organization’s Achievement Award. He is also director of the Bandera ISD Foundation Board and served as president of both the Bandera Masonic Lodge and Lockhart Masonic Lodge. He was formerly a member of the Caldwell County Area Go Texan Association and past president of Toastmasters International Chapter 1620.

“I am excited to be taking on the role of district Extension administrator,” Haynes said. “The broad spectrum of specialties our District 10 AgriLife Extension agents bring is the cornerstone of our ability to tackle emerging issues facing our 21-county area.

“My priority will be to ensure that our faculty is adequately equipped and we have people who are well trained and have the confidence to take on these issues with cutting-edge innovation and high-impact programming.”